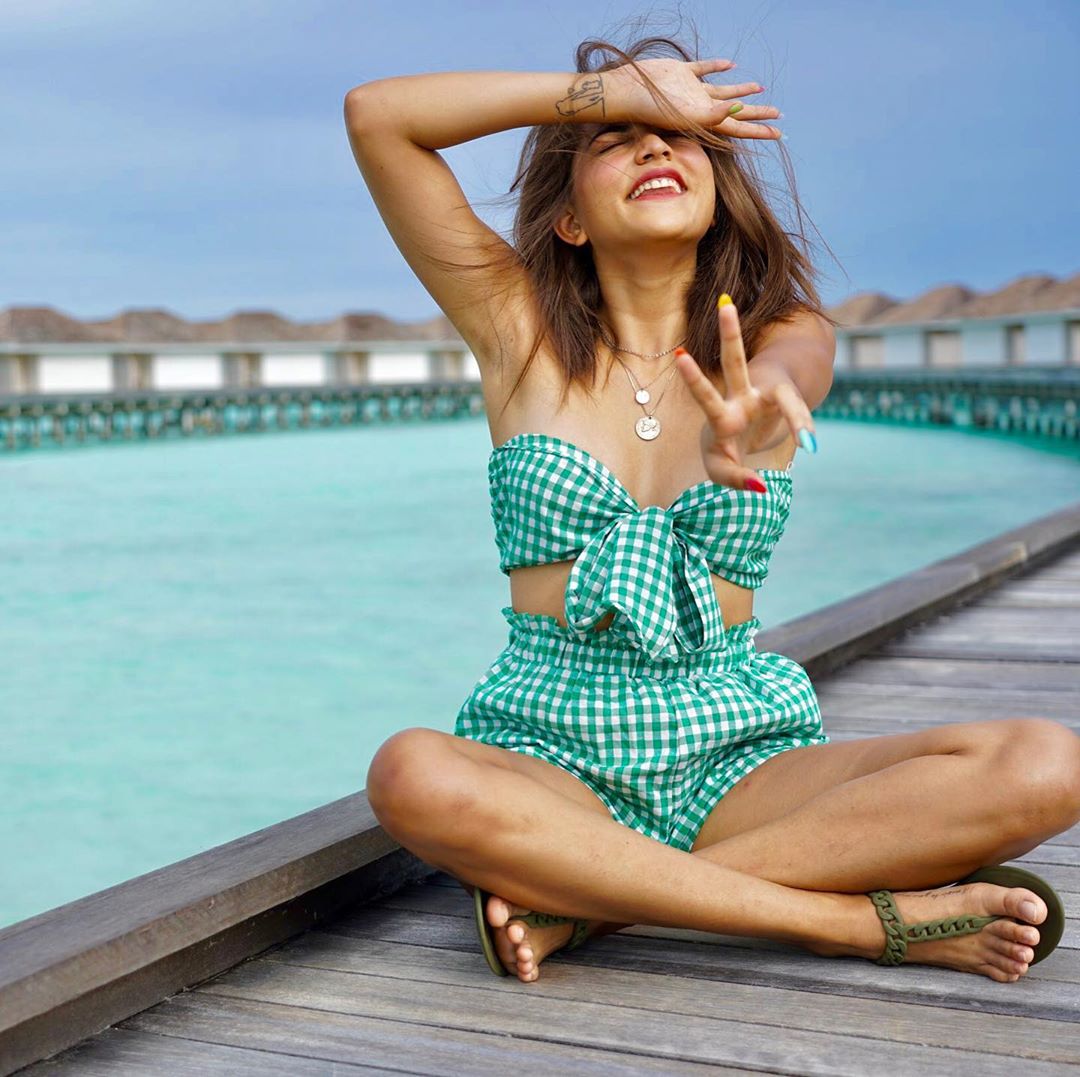 The actress gained attention after she took part in the 2018 youth-based reality series “Roadies Xtreme.”  She took part in Splitsvilla 11 and came out as the winner of the show. 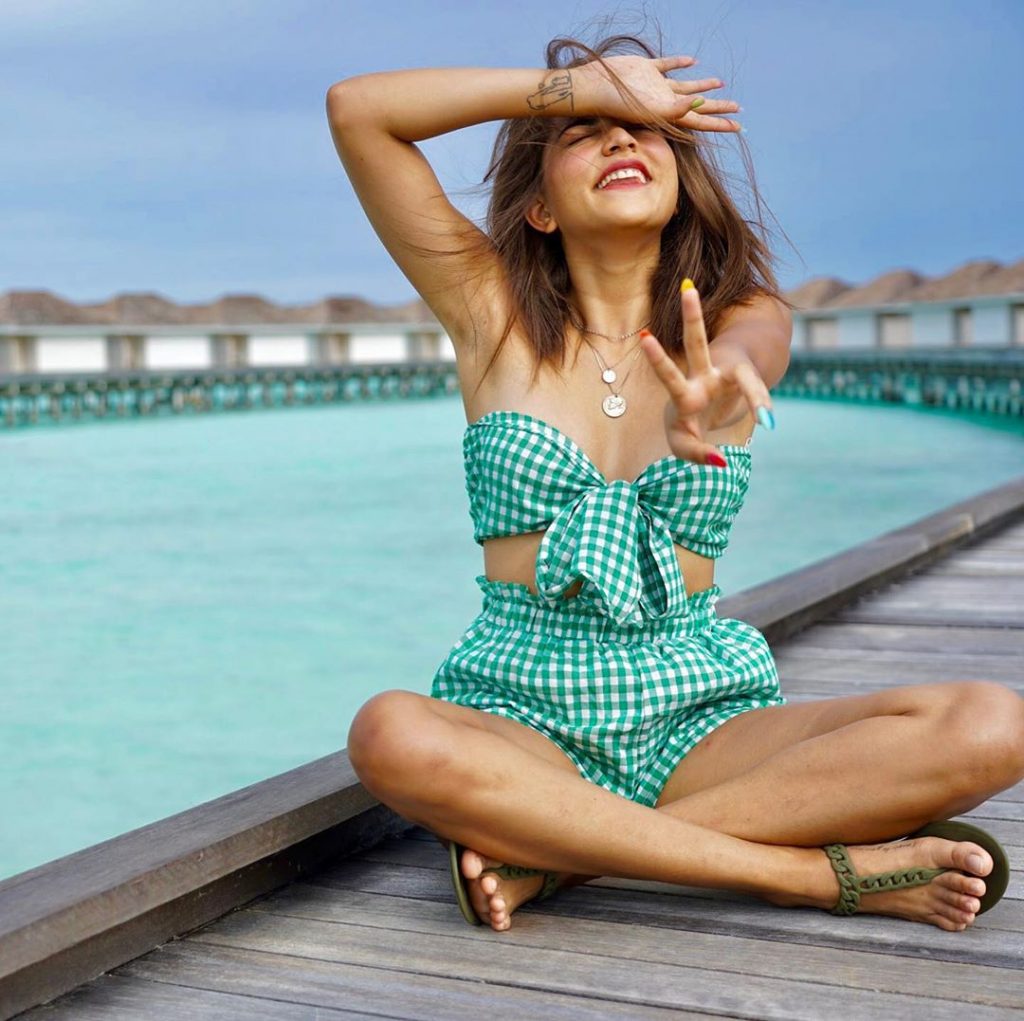 The actress gained attention after she took part in the 2018 youth-based reality series “Roadies Xtreme.” After she took part in Splitsvilla 11 and came out as the show’s winner, her bubbly nature and energy on the show caught the attention of all in and out of the Villa. She has lots of fans from all over the world on her Instagram page who love her tremendously.

She was born on 28 March 1998 and was educated at Somerville School in New Delhi.

She was born into a middle-class Hindu family in New Delhi, India. Her father’s name is Anil Kumar Sinha, and it is not a known mother’s name. Her father died from cardiac failure when she was a child. She has an elder sister named Sinha Akruti. The actress shares close ties with her sister and mother. She also posts beautiful pictures of them on her Instagram page and made them proud by being one of the entertainment world’s best-established faces.

She was a good student in her studies during her school days and received the title of “Miss Talented” on her school farewell.

In 2015, she began her career as a contestant of the “Dance India Dance 5” dance reality show.

She also took part in another reality series, “MTV Roadies Xtreme” in 2018. She was initially hesitant to participate in the series, but she was persuaded and encouraged by her peers. Therefore, she decided to give the audition, and the rest is history.

Following that, she took part in MTV Splitsvilla 11 the very same year and emerged as a winner with her friend Gaurav Alugh.

She was part of several shows such as Ace of Space 2, on the road, MTV Love, On-Road with Roadies, etc.

Shruti is a designer, too, and has worked for various major brands.

She is a professional dancer and, for almost eight years, has studied belly dance, modern dance, jazz, classical dance, and hip-hop dance.

She is dating the model Rohan Hingorani. In the reality show “MTV Roadies Xtreme,” they met each other and got closer while filming. Post the show, Rohan proposed to Shruti. The proposal was gladly accepted. Both have been dating for quite a long time now. They are head over heels in love with each other and often post incredible pictures on their respective Instagram accounts.

That’s all for the information related to Shruti Sinha.