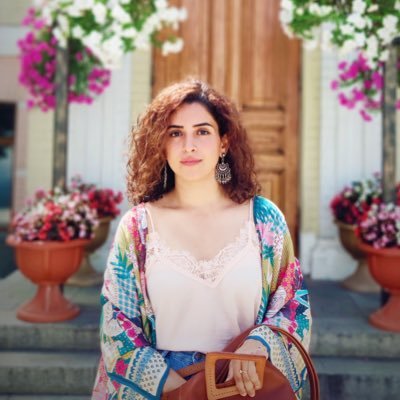 Sanya Malhotra is an actress from India. She was born in Delhi in February of 1992. Her first film was in 2016 in a movie called Dangal. After this, she held a role in a movie by Vishal Bhardwaj’s movie called Pataakha, about two sisters who struggle to get along, and people who are trying to tear them apart.

Sanya needed to learn more about the world to act in it, so she and her co-star did some research together. They went to a village near Jaipur. In this Roni village, they learned the local dialect, Rajasthani. They also did some labour based in the region, like repairing the roofs, building the walls, milking local animals like buffalo, and balancing jugs of water on their head and waist while they walked.

She also starred in a comedy called Badhaai Ho in 2018, which is about an older couple who have a surprise pregnancy, which their son, who is an adult, must contend with. She went to school at the Ryan International School in Mayur Vihar, Delhi, and she went to college at Gargi College of Delhi University. She has been doing ballet for years and is trained in contemporary dance as well.

She was in the show called Dance India Dance, a reality show, where she placed in the top 100. After this, she began auditioning and helping with commercials. After a year of trying for a role in a film, she got her first one in Dangal. More recently, she was in the movie Photograph, by Ritesh Batra.

The photograph is a classic fake relationship romance, where the leading male tries to convince her character to fake a relationship to please his grandmother. She also has some ability in choreography, likely because of her dance training, and she created the choreography for the song “Sexy Baliye” in Secret Superstar in 2017. 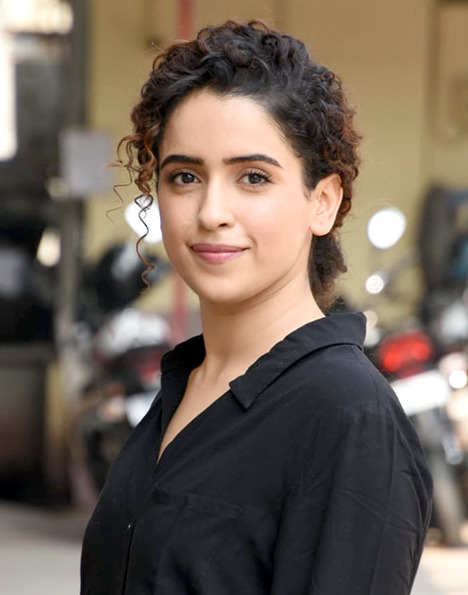