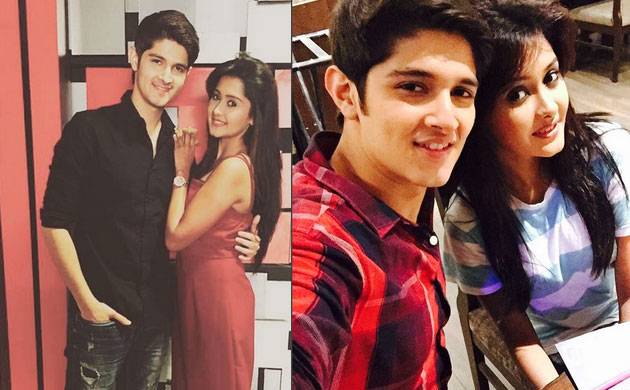 ROHAN MEHRA was born on 8th April 1990, he is an Indian television actor and a model in time past.

ROHAN MEHRA was born in AMRITSAR, Punjab, India and he resides in Mumbai. 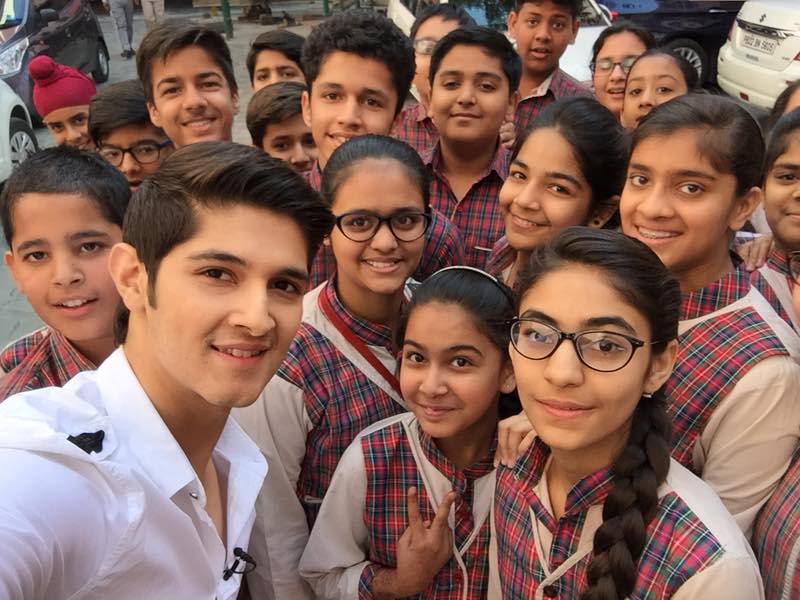 ROHAN MEHRA is a model and an actor and he has been active since 2012 till date.

ROHAN MEHRA started his career with the television show ‘Bade Achhe Lagte Hain‘ on Sony TV. In 2014, he also featured in an episode titled ‘webbed 2′ where he acted as Ravi.

ROHAN MEHRA was a contestant in the reality show big boss 10, he was eliminated on day 101. He was noted as one of the top 5 contestants of Bigg Boss 10, after Bigg Boss, he featured in the TV series ‘Sasural Simar Ka‘ as Sameer Dhanraj Kappor. On 16th may, 2018, it was revealed that he will be a contestant on fear factor: ‘Khatron Ke Khiladi’ season 9. On 22 June, 2018, it was opined that Rohan will appear in an episode of & TV’S ‘Laal Ishq’ as Rohan.

ROHAN MEHRA had his debut in Bollywood with the movie sixteen in 2013. He later appeared in the film Uvaa.  In 2015, he joined the lists of cast for the movie ‘Yeh Rishta Kya Kehlata Hai’ and he acted as Naksh Singhania till 2016. 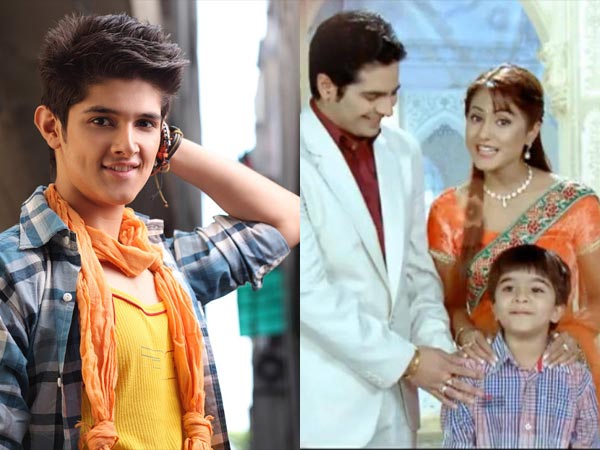