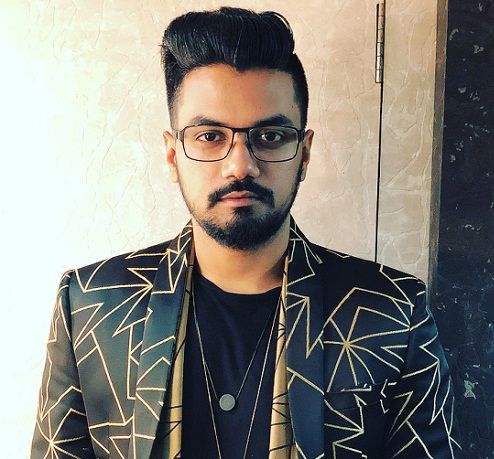 Rocky Jaiswal at his time of birth was named Jayant Jaiswal. Rocky Jaiswal doubles as a producer and a business mogul. Rocky Jaiswal became famous after his beau, the popular television star, Hina Khan featured in the TV reality show titled “Bigg Boss” which was in 2017.

Ever since then, people got to know about the support given to Hina Khan by his boyfriend Rocky Jaiswal. Rocky Jaiswal was born on February 14th in Kolkata, West Bengal. He had his education in Kolkata. He was driven to seek life and he moved to Mumbai to take up a career in film making and production. He made strides in film making and production and since then he has worked more than a decade with the TV industry in India.

In his work routine, he was involved as supervising producer for the show that ran for a long period of time called ‘Rishta Kya Kehlata Hai’ where he came in contact with a female love who was the lead member of Hina Khan`s show. Although their relationship started with friendship, a friendship evolved and became love. The two kept the relationship on a low profile and no one knew about it.

Series of events led to his popularity and it was gathered that on a notable day, Hina Khan uploaded a picture with him on her social media page and tagged him as her best friend. This post on social media drew lots of attention from people and the social media feed was agog with different opinions.

Rocky turned down the relationship and even after turning it down, rocky still featured in the reality show fear factor (2017), where he met Hina Khan who was one of those that contested for the show. Afterwards, Hina khan also featured in another reality TV show where rocky Jaiswal also featured. 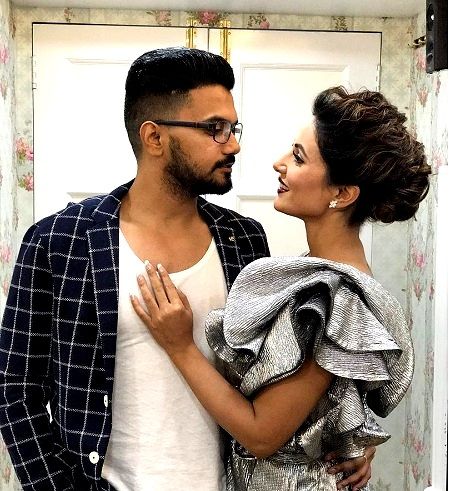