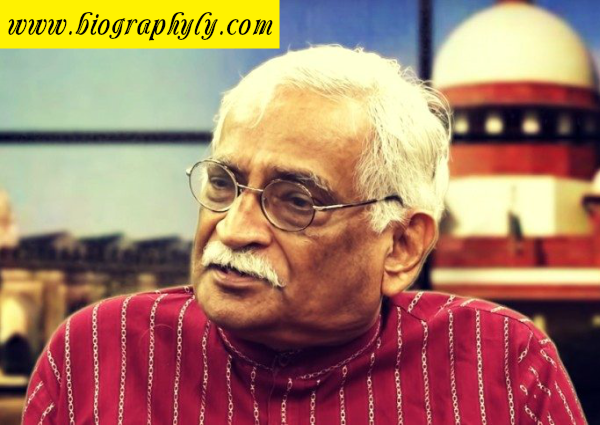 Rajeev Dhavan is a famous and renowned Indian brave and bold Senior advocate and Barrister. However he is now in his life’s 77th years, he is still very active in legal practice. He is a Great thinker, Philosopher, Jurist, Teacher, Author and above all has a very nice nature.

Nowadays he is in news for his arguments and representation of the Babri Masjid case. Let’s have a look at his life briefly in this article.

Rajeev Dhavan was born four years before being India Independent in the year 1943 undivided India (anywhere in Pakistan). He belongs to a family that has many advocates. His younger brother was the Ex-chief justice of Patna High court.

Rajeev Dhavan is a Human Rights Activist and a commissioner of the International Commission of Jurists.

He is an active and busy advocate. He works very hard as a young chap. All the judges recognize and praise his hard work when he argues in constitutional cases which involves basic structure questions and discussion in court.

Rajeev Dhavan runs a legal research center in which the youth try to be aware of constitutional and legal subjects.

In 2003, Rajeev Dhavan was one of those advocates who stated that the US-led invasion of Iraq was unprovoked, illegal, unjustified and violative of International law and the United Nations charter. 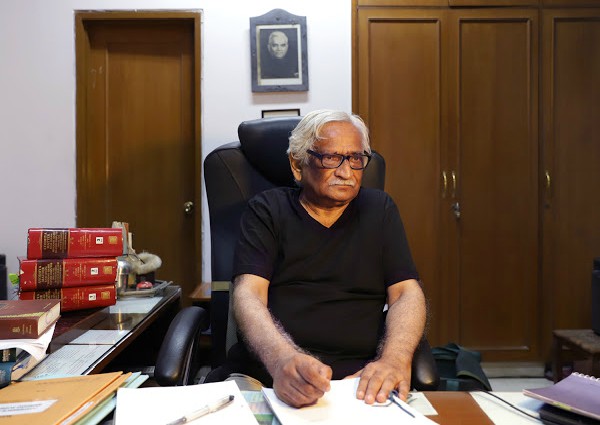 Dhavan has stated on Allahabad High Court’s Judgment of dividing the land of Babri Masjid which is destroyed by the mobs in 1992, “This is Panchayati Justice which takes away the legal rights of Muslims and converts the moral sentimental entitlements of Hindus into legal rights.

In the final hearing of Babri Masjid Case, he tore up the map of ram-temple.

Rajeev Dhavan as an Author

He is also fond of writing. He is the author and co-author of many books. Some Books are mentioned Here: