Radhika Madan is a 23 years old famous celebrity of Indian Television. She was born on 1 May 1995 to a Punjabi Family in Pitampura, Delhi, India. Radhika goes to a fine Hindu family where her father, SujitMadan is a businessman and her mother, Neeru Madan is a painter. And she has an elder brother named Arjun Madan, an implementation developer.

She studied at Delhi Public School, in Mathura Road, New Delhi and she was completed her graduation from Jesus and Mary College, University of Delhi, New Delhi taking B. Com. She started her career as an actress in an unforeseen moment were in the team of ‘Meri Aashiqui Tum Se Hi’ saw her at the mall in Delhi and offered her to be there one of the cast at the said television series.

Her role as Ishaani in Ekta Kapoor’s Meri Aashiqui Tum Se Hi on Colors TV made her popular as an Indian actress. Before entering the entertainment industry, Radhika became a dance instructor and she teaches dancing in a dance school in Delhi. She learned different types of dance forms like ballet, jazz and hip hop. She started to dance when she was in 8th standard.

Aside from being a dancer, she used to play cricket and was a tomboyish girl back when she was a child. She never expected to be an actress because she dreams as a performer dancer and planning to enrol in some dance company in New York to pursue her dreams. 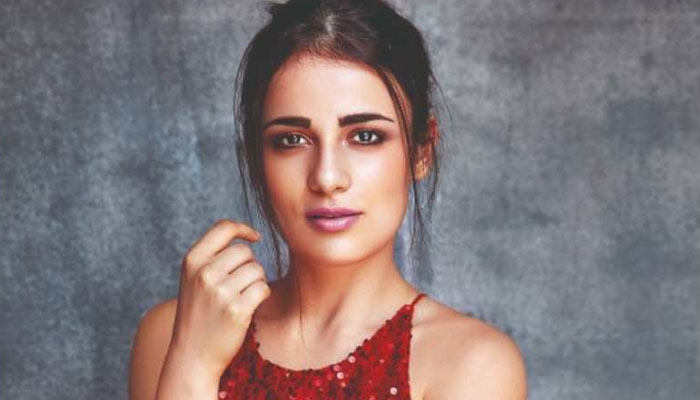