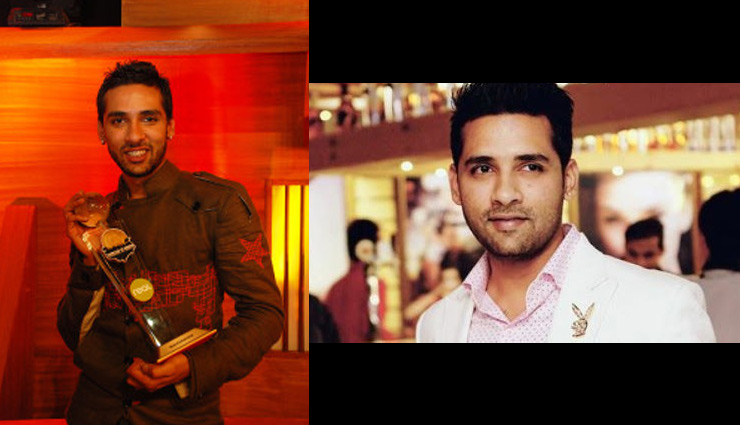 Puneesh Sharma is an Indian businessman who is most famous for his role in Season 11 of Bigg Boss as a commoner. Big Boss is one of the most controversial reality TV shows on Indian television. He was listed as a commoner, but his caste is Brahmin, a wealthy caste second to no other caste in the system.

He was born in December of 1983 and is 35 years old. His is a civil contractor, a job that consists of maintaining, designing, and constructing environments needed for civilized life. He has also invested in a chain of bars and night clubs in Delhi, a territory in India that has his home city of New Delhi in it.

He is 5’7” tall and weighs 65 kilograms (143 pounds). As mentioned above, he comes from a Brahmin family; his father is Shriniwas Sharma, a businessman from the area. He was married in 2013, but he has since divorced from his first wife. He is now in a relationship with a contestant of Season 11 of Bigg Boss named Bandgi Kalra.

He went to school at Modern School, New Delhi, and got a postgraduate degree from Sheffield Hallam University, New Delhi. His degree was a Master’s of Science in International Business. In 2007, he started working for Mid State Construction and started his investment in Delhi. Bigg Boss isn’t the only reality show he has been on. He also managed to win the cash prize from another reality show, Sarkaar Ki Duniya, in 2009.

He entered Bigg Boss to make his name known and hopefully become famous in the country. He is a well-known party freak who loves to drink, but he also loves to travel, sing, and swim. As a wealthy, elite male, he appreciates people with the class above those who do not. 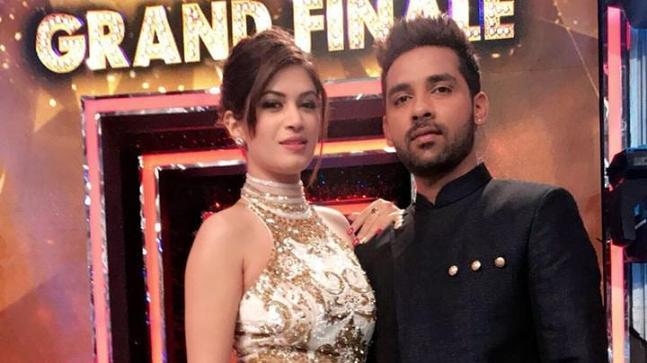