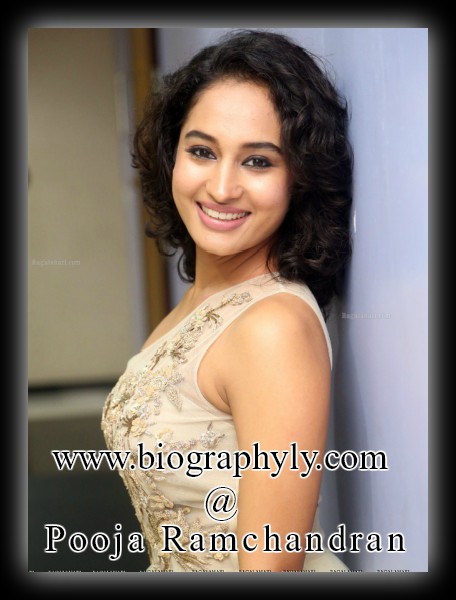 Pooja Ramachandran is an actress, VJ, and model. She is from south India. She had her education after which she was involved in a beauty contest which led to her rising to the limelight. She won Miss Coimbatore in 2004 and she also was the runner up for Miss Kerala in 2005.

After that, she proceeded to become a VJ (video jockey) at a music venture named SS MUSIC before she started showing interest in acting.

She hails from Tamilnadu and was born and raised in Bengaluru. She also featured on some reality TV shows such as Telugu and Bigg Boss Telugu session 2.

Pooja’s father was a military man who was in the army, in her education, she studied visual communication at CSI Bishop Appasamy college of arts and sciences, which was located in Coimbatore.

Her career was kick-started with her featuring in an advertisement at age eight. This was a springboard for her career and before featuring in Miss Coimbatore contest, she had already had some projects in Bangalore and Coimbatore.

In February 2006, Pooja started as a VJ at SS Music and after a competition, she with Anuj Gurwara, Purnima Maudgil and Gibran were chosen as winners out of 3000 people that contested in SS music’s pan Indian talent hunt show which was named VJ Factor 2. She has been the host of many shows such as PCO, Gana, Bajaana, connect and cinema central.

After the year 2012, she ventured fully into acting and she became a full-time actress. She signed for features across Tamil, Telugu and Malayalam industries.

She also featured mildly in the romantic comedy Kadhalil Sodhappuvadhu Yeppadi. Afterwards, she played as supporting actress in the Telugu film Swamy Ra Ra and the Malayalam Films lucky star and D company. She has lots of films to her credit where she has featured. 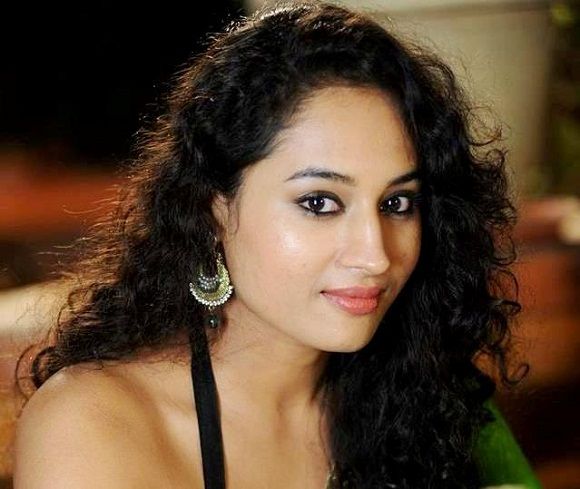