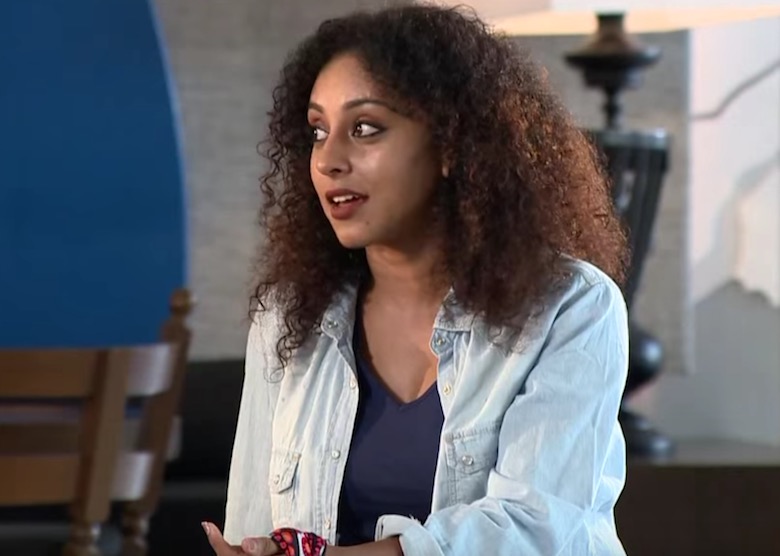 Pearle Maaney is an Indian actress born of 28th May 1989 in Aluva Kerela India. She is a daughter to Dr Paul Maaney and Molly Maaney and sister to Rachel Maaney. She attended Holy Angels School (Trivandrum) and Rajagiri Public School (Kalamassery) before attending Christ University in Bengaluru where she graduated in Media studies.

She is not yet married but Srinish Aravind is believed to be his boyfriend and planning to tie the knot soon. Her current residence is in Aluva, Kerala India.

Pearle Maaney has ventured into a different career path in the media industry. She is an Indian actress, video jocker (VJ), television anchor and a model. Her first big break was taking part in Bigg Boss Malayalam reality show. The platform is crucial in supporting newcomers in establishing themselves in the industry. She co-hosted three seasons of D 4 Dance, a Malayalam dance reality show which premier in Mazhavil Manorama. The show has already recorded four seasons.

The acting career of Pearle Maaney

Pearle Maaney also wrote “The Perfectionist” screenplay which was later produced. This identifies her screenwriting capability.

Pearle Maaney has also been a popular figure in various TV shows as a host over the years. Some of the shows that she has been involved in includes D 4 dance, Taste of Kerala, Midukkki, Nayika Nayakan among others. The shows were aired on different television channels including Surya TV, Flower TV, among others.

She has also been involved in music and video albums too. 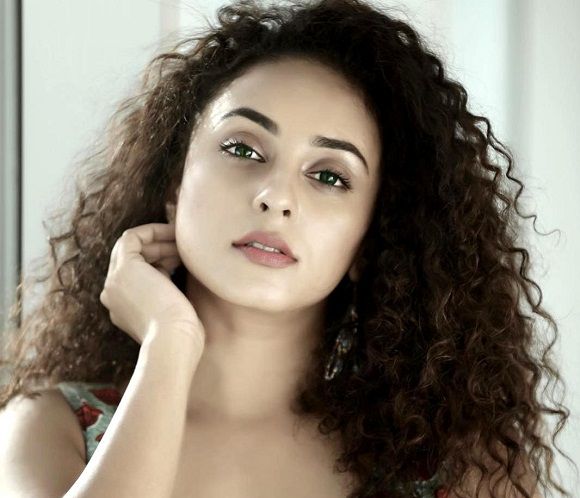