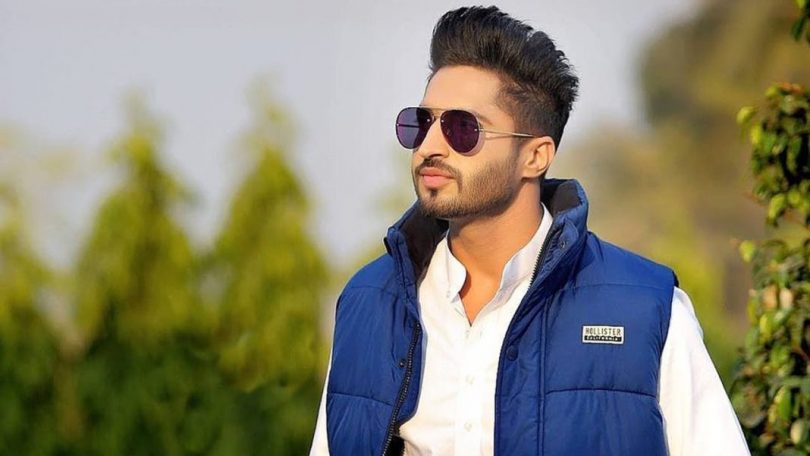 Parmish Verma is a model, actor and singer and he is Punjab based. Parmish was born on the 3rd of July, 1986 in Punjab. He dropped out of college and after he dropped out, he went to Australia to look for green pastures and more opportunities.

After he has toiled and struggled without good success, he came back to Punjab. He made the decision to have a career in entertainment after he got back from Australia. He rose to prominence with the video Zimmewari Bhukh Te Doori in 2014 in which he made mention of the stress, struggles and pains he went through in Australia. 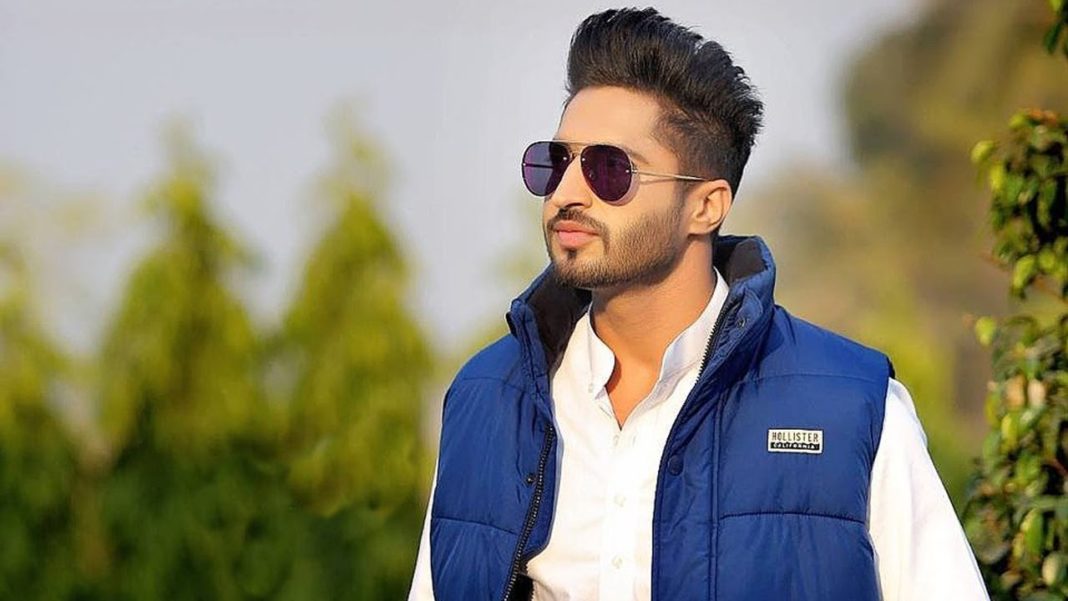 Since then, he put his nose on the grindstone and he has determined not to look back. Parmish has a height of 5`8’’ and he weighs around 75kg. he has a chest cavity of 43 inches and biceps are 16 inches. He has black eyes and black hair. He is a great enthusiast of the gym and he places value on his vigour.

He was born into a Punjabi family and his father who is a professor and a notable writer while his mother is a housewife. Parmish has two siblings, his younger brother and married elder sister. He is a lover of pets and he has a pet dog he is so endeared to.

Since his childhood days, he didn’t reflect much intelligence as he was an average student. After he finished his schooling at Yadavindra public school, Patiala, he travelled to Sidney, Australia where he applied for a diploma in hotel management but he could not finish it and he dropped out only to return to India.

He has great appetition for acting and during his father’s play, he used to work as a child artist. He joined his school theatre group when he was in the standard 4. 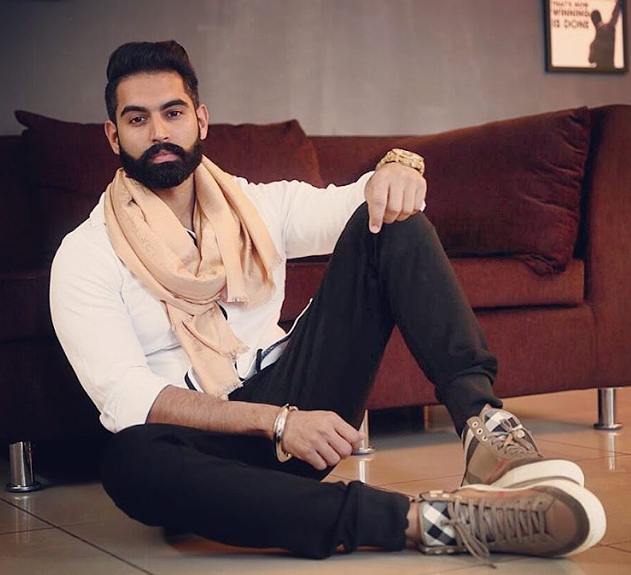