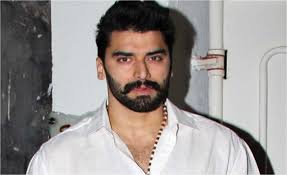 Nikitin Dheer belongs to a family of actors. He is the son of a famous Pankaj Dheer, who is an Indian actor from the Kanpur, Uttar Pradesh. Nikitin is also a popular actor and appeared in many Bollywood films.

He always plays the role of a villain or an antagonist. He made his first acting career in Ashutosh Gowariker’s historical drama Jodhaa Akbar, which is greatly appreciated and gained a box office success in 2008.

Nikitin’s birth date was on March 17, 1980, in Mumbai, Maharashtra, India. He is now 38 years of age and had dreamt of becoming an actor since he was young. He had gone through training in black cat commando. Also, he has an interest in dancing. He had taken dancing lessons from the well-known choreographer Saroj Khan.

Presently, Nikitin is appearing at Life OK’s show Nagarjuna. Nikitin is the only son of Anita Dheer, is a mother and Pankaj Dheer. His father is well-known for his television roles in The Great Maratha, Chandrakanta, Badho Bahu, Yug, and Mahabharata. He also appeared in some Hindi films such as Soldier and Sadak.

Nikitin tied a knot with Kratika Sengar on September 3, 2014, in Mumbai and currently living with her. Kratika is also a famous television actress in India. Nikitin is one of the versatile Indian actors and noted by critiques as a fantastic actor. 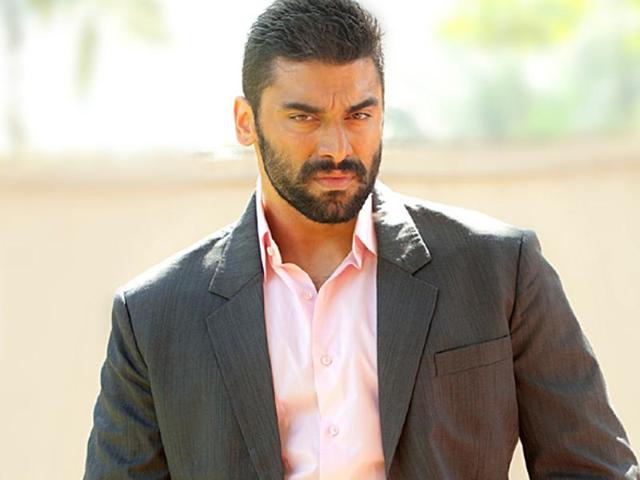