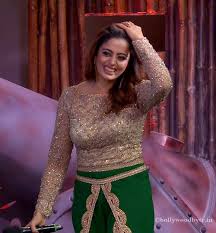 Neha Pendse is noted for acting in Indian film and television.

Neha was a very famous child actress in 1990s.

She is a trained dancer. Neha is a very hottest actress in Marathi entertainment industry.

She was raised in Mumbai and she had her education there. Nehha was brought to the fore in the India-based satellite television channel called Zee Marathi’s Bhagyalakshmi. 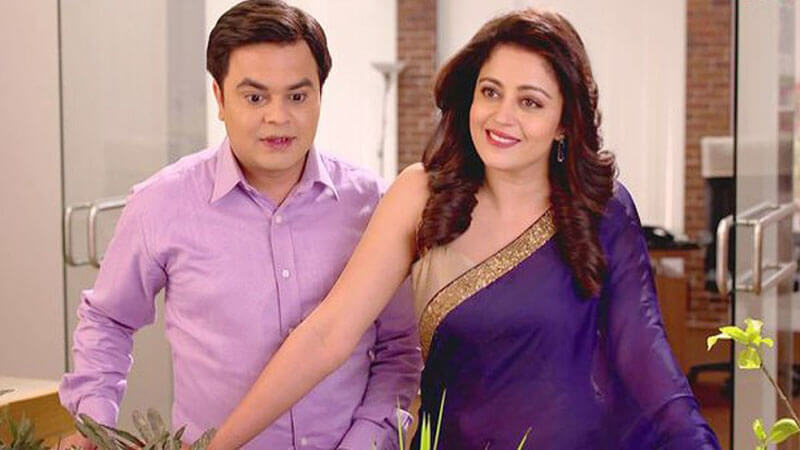 Neha Pendse has featured in a lot of films and television shows which include Marathi, Tamil, Telugu, Malayalam and Hindi films, she was also a competitor in the famous reality show big boss in 2018.

Neha Pendse was born on 29th November 1984. She was born in Mumbai, Maharashtra, India.

She is a native of India and she is an actress.

She has been active as an actress since the year 1998 till present date.

The name of her father is Vijay Pendse and Shubhangi Pendse.

She kicked off her career as a child actor and had her debut with the film Pyaar Koi Khel Nahin in 1999.

She later featured on films such as Devdas.

She had her television debut with the show captain house which was produced by Ekta Kapoor and Balaji Telefilms. She later went forward to feature in lots of Marathi films. 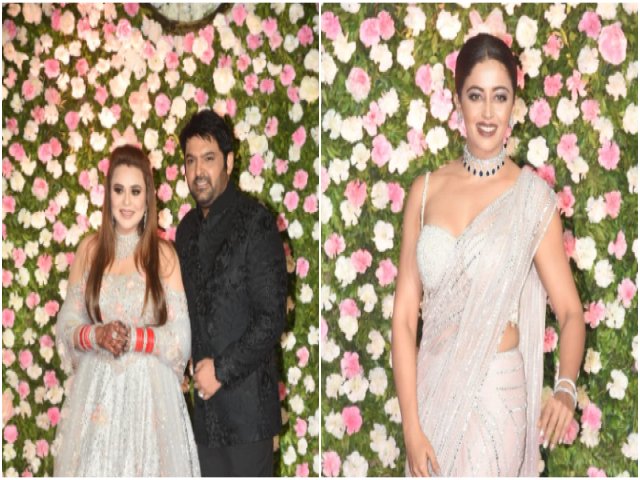 In 2016, she took the lead actor role and she acted as Sanjana in the life OK’s popular comedy show”May come in madam?”Which was on air in 2017.

She later contested on reality shows comedy Danhak and entertainment Ki Raat. In 2018.She was also seen in the comedy game show family time with Kapil Sharma and she was the presenter with Kapil Sharma. She was also a celebrity contestant in the Indian version of the big brother show titled Bigg Boss which was in its twelfth season then, She was later evicted from the house after 4 weeks on 14th October. She started her acting career in the year 1998 and ever since then she has been involved in lots of movies. 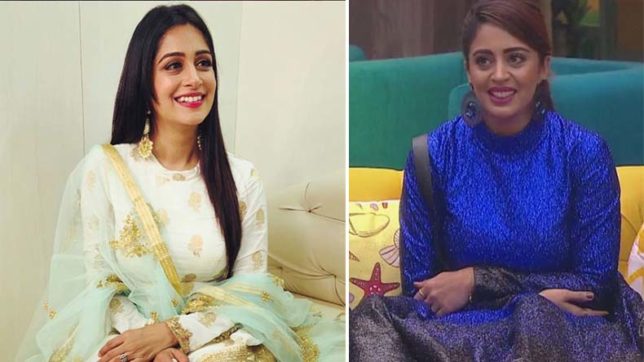