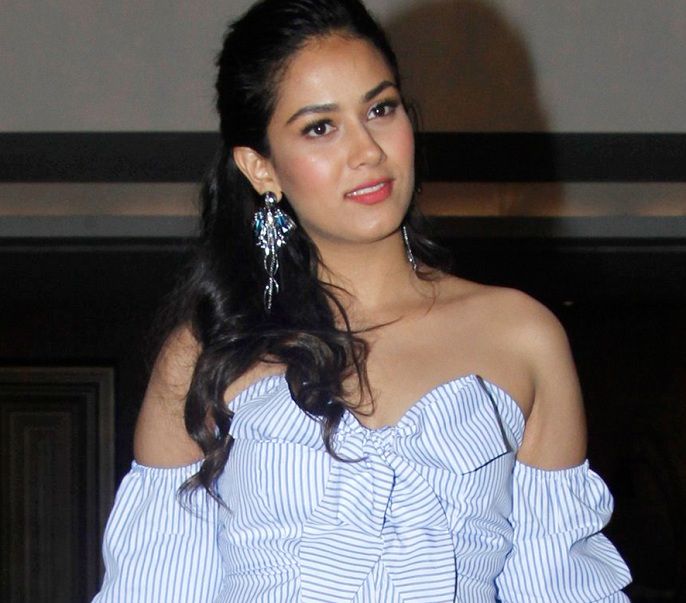 Mira Rajput Is the wife to the Bollywood actor Shahid Kapoor. Rajput came to fame when she got married to Shahid Kapoor in 2015. She’s often a popular sight on various chats and TV commercials. Mira Rajput was born on 7th September 1994 in Delhi and her classmate often sees her as a conservative, shy and intelligent person.

While in school, she was a student of great intellection. She has a height of 5`5” with 55kg as weight and her eye colour is black. Mira Rajput was born into a Punjabi family and her father was a business man while her mother is a homemaker.

She has other siblings and she’s the second among three sisters and the eldest is Priua Rajput Tulshan while Noorjehan Rajput Wadhwani is the younger one. According to a rumor from various sources, it was reported that Mira Rajput was in a relationship with a model named Aditya Lal but it was only for a short period of time and they separated afterwards.

Later on, in the year 2015, she was engaged to the actor Shahid Kapoor who is of considerable age older than her. They were later introduced and though the relationship was with doubt at its inception, her elder sister convinced her and she later gave in. they gave birth to a daughter in 2016 and a son in 2018.

Mira Rajput had her education at Vasant valley school, New Delhi and she later attended lady Ram college for women, New Delhi where she completed her degree in English (HONS). She was a very intelligent student and she was ranked 10th at the Delhi university CATE exam for English. After she finished her education, she interned with the United Nations and made few appearances in social events, she also accompanies Shahid to movie promotions. 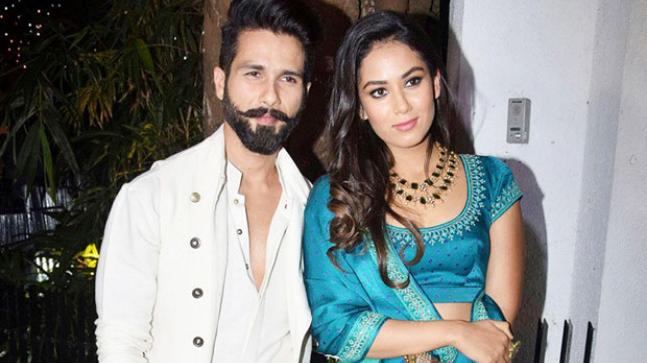