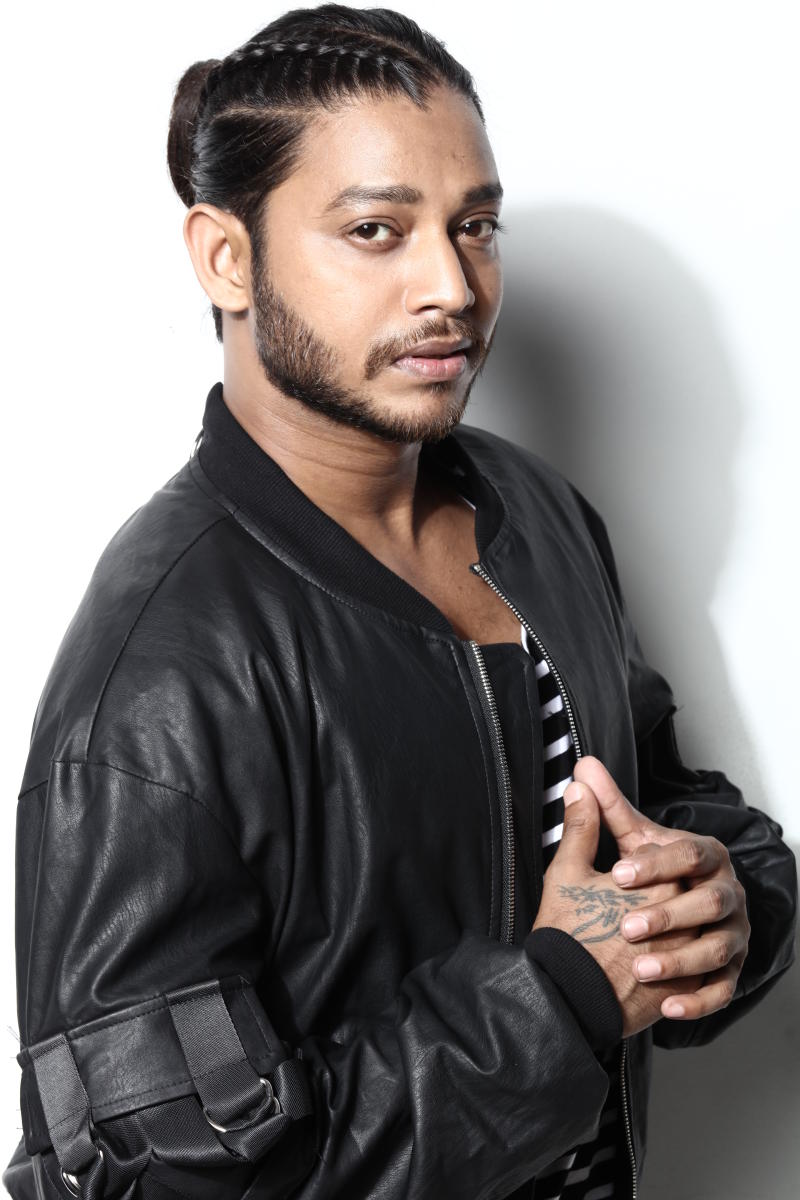 Melvin Louis is a famous Indian dancer, choreographer and a social media influencer. He won several awards including Dance icon of the year,Influencer of the year and Dadasaheb Phalke IFF award for 2019.

He wanted to become a football player, but before beginning his career as a dancer, he worked as an investment banker.Let’s know more about this self taught dancer in this short article. You may see the table for quick information. 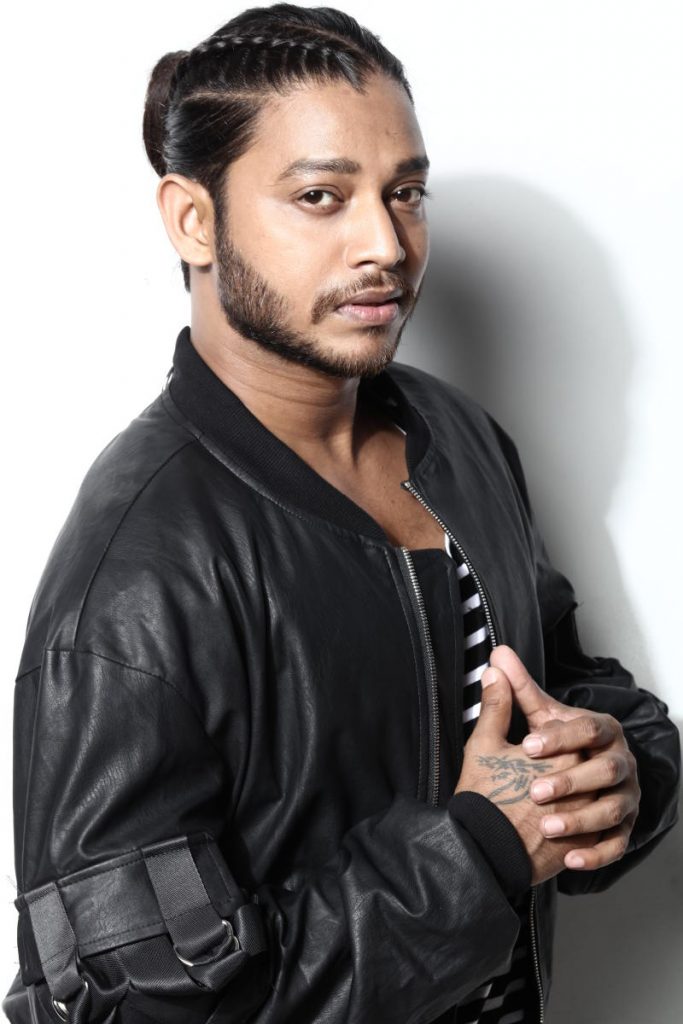 No nickname of Melvin Louis we’ve found yet.

Melvin Louis was born on 22 April, 1988, in Mumbai, Maharashtra, into a christian family.

His father’s name is Edward George Louis. His mother’s name we didn’t find yet.

Melvin is very close to his father that’s why he writes tattoo on his hands with his father’s name.

He has two brothers, one of them is Stanley Louis.

He and his parents are Indian.

Melvin Louis did not marry yet but there are rumors that he has a girlfriend named Sana khan.

Melvin Louis is a self-taught dancer, he never take any formal training in dance.

Melvin Louis participated in many dances TV reality shows including like ”dance India dance” on Zee TV in 2009.

He started a unique style of dance called Krump-hop and Bolly swag.

In 2016, Melvin Louis has started his you tube channel and started to upload his dancing videos on Bollywood songs. He has more than 3.6 million subscriber on his you-tube channel.

In 2019, He judged one of Europe’s biggest Bollywood dance competition, Indian Dance Fest.

Melvin Louis is famous for his unique high-level dancing, his profession is Choreography and Dancing. He is also a speaker. He goes to various colleges across the country to talk to the students. He teaches them how they utilize their skills.

This is all about Melvin Louis. Hope you enjoyed his biography.