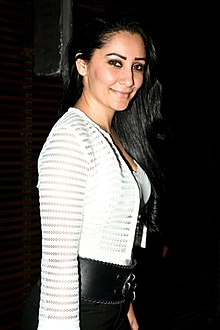 Manyata Dutt is the current CEO of Sanjay Dutt Productions and a well known Indian entrepreneur. She is married to Sanjay Dutt, a Bollywood actor, and manages his production company. She has done a little acting herself, appearing in a movie called Mere Baap Pehle Aap, which is a comedy and a drama in Hindi.

She also had an item number in the movie Gangaajal, which is what she is most famous for. She was born to a Muslim family in July of 1978. Her birth name was Dilnawaz Shaikh. She was born in Mumbai, but she was raised in Dubai. In the film industry, she used the name, Sara Khan.

She was an aspiring actress, getting her start in Deshdrohi, where she was given the nickname Maanyata by the producer. Sadly, her acting career dreams were dashed when her father passed away. She was forced to take over the family business with him gone, and so she left acting behind. She married her husband in February of 2008. She kept the wedding intimate, with a private ceremony in Goa.

Two years later, she gave birth to twins in October of 2010. They were a boy, Shahraan and a girl, Iqra. Sanjay, her husband, is 59 years old from Bombay, Bombay State, India, though he now lives in Mumbai. He has received multiple awards for his work in film, and is known to play violent roles, which has given him the nickname “Deadly Dutt.”

This nickname is further cemented with his apparent criminal activities in 1993, where he was arrested for having weapons illegally. He was released recently, in 2016, and got right back into acting. He has been acting since 1981, minus a hiatus for jail time, and Manyata is his third wife. Hopefully, Manyata can live her acting career vicariously through her successful husband. 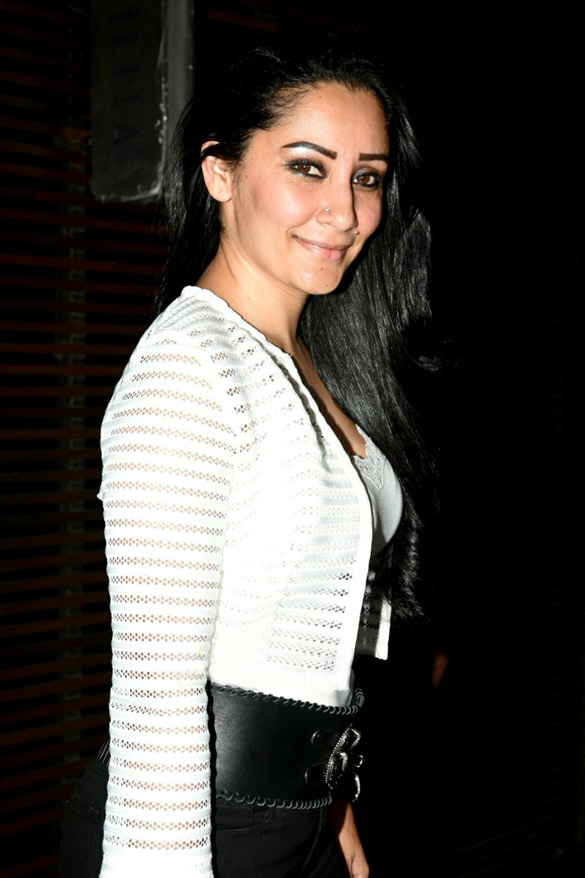