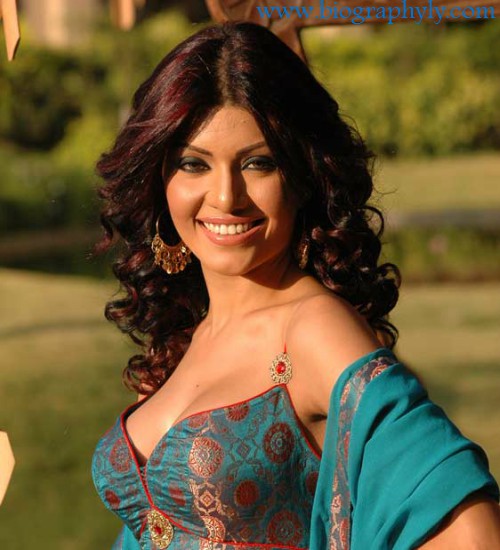 Koena is a beautiful Indian film actress and handsome model who is now a participant of Bigg Boss season 13. She appeared in many hit Bollywood films. She is best known for the Miss Intercontinental 2004 title. Check out more about the actress Koena Mitra here.

Koena Mitra was born on 7 January 1984 in Calcutta, India in a Bengali film.

Mitra started her modeling career at a very young age when she was in school. She was then only 14 years old.

Later on, she has appeared in the commercial of Mirinda, Maruti, Clinic all clear and many more beauty products.

Koena Mitra’s first film, in which she was in a guest appearance in an item song was Road.

Her first complete film, where she was in a lead role, was Musafir in which she was with Sanjay Dutt.

After that, she played many important roles in Bollywood films like Apna Sapna Money, Ek Khiladi Ek Haseena, Insan, Anamika.

In 2017, Koena Mitra was troubled with abusive calls from unknown people, so she reported to police regarding the sexual harassment over the phone calls.

Koena Mitra is a fitness freak. In 2010 Koena Mitra went under the knife and got a nose job. But it did not go well and became a topic of discussion. For it, she was criticized for this disastrous nose job and she lost many projects.