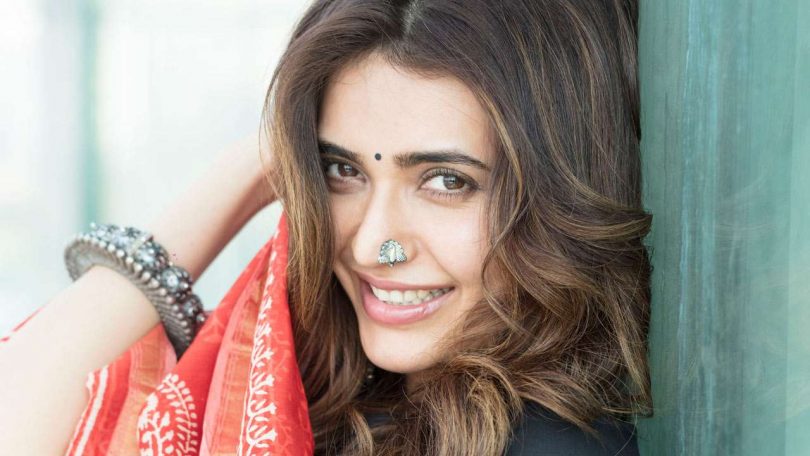 Karishma Tanna, A Woman of Many Talents

Karishma Tanna was born in Mumbai, Maharashtra, India in December of 1983. She has worked as an actress, model, and news anchor, primarily in Hindi films and shows. In 2014, she was on Bigg Boss, a popular Indian reality TV show, and was the first runner up at the end of the show. 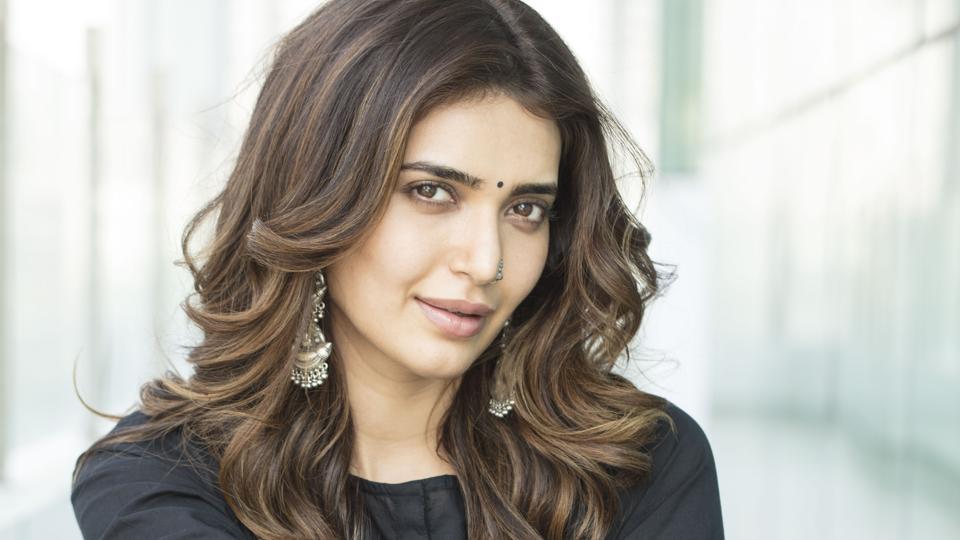 She has also appeared in several other reality shows, including Kaho Na Yaar Hai, Kaante Ki Takkar, and Aaj Ki Raat Hai Zindagi. Her first Bollywood movie was Grand Masti in 2013, and she has continued to shine in Bollywood since then. Her first appearance in the world of acting was a soap opera called Kyunki Saas Bhi Kabhi Bahu Thi, which ran for 8 years. She also was in the drama Kahi To Milenge during the run of her soap opera. 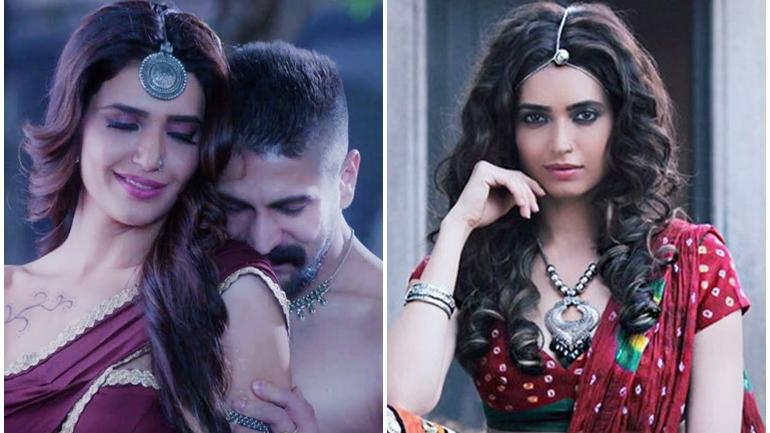 She continued to work like this, getting other roles between the filming of her main show, as her role in the soap was relatively small. She was Ayesha on Ek Ladki Anjaani Si, and she also appeared Viraasat. Revealing a talent for dancing, she was a part of the show Zara Nachke Dikha in 2008. She hosted a reality show called India’s Magic star, that was a magic-based contest, in 2010. She danced again in Nach Baliye in 2016. 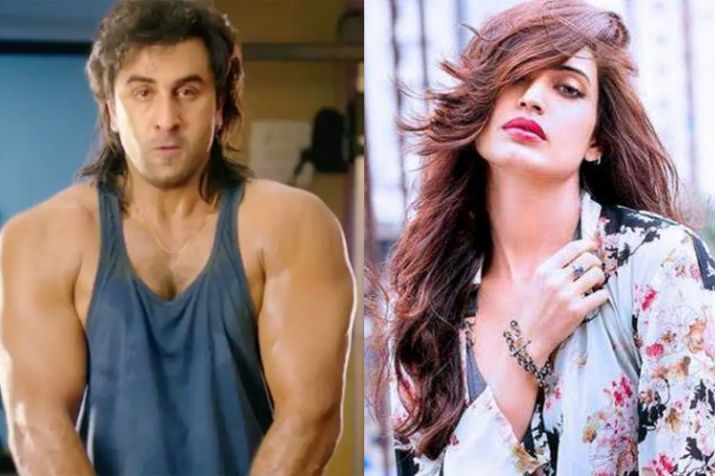 She also was a judge for Big Memsaab, a BIG Magic reality show in 2017. She is well known in the reality television circuit but is now starting to focus more on film. Her most recent film was Sanju in 2018. She was going to star in Tina and Lolo but dropped out because she would have had to kiss her female co-star, Sunny Leone. On top of all of this, she has also been in multiple advertisements, including for Stayfree. Her career has cooled off in recent months, but she hasn’t given up.