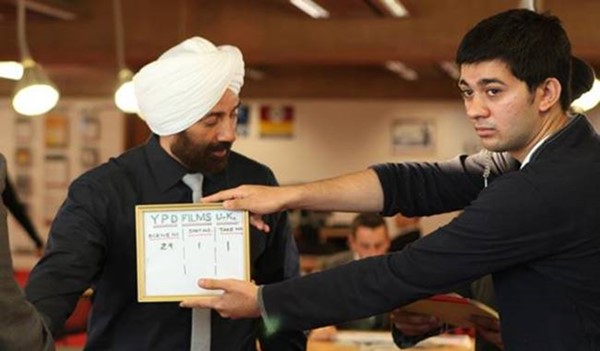 Karan Deol Wiki Bio Age Family Background Affairs and everything you want to know: Karan Deol is now in news for his debut movie in Bollywood named Pal Pal Dil Ke Pass that will release on 20 September 2019. It is being shot in Manali and other hilly areas of Himachal Pradesh.

The film has directed by Sunny Deol. Sahher Bambba is also in the lead role with Karan Deol and she is also making her debut with the same film as Karan.

Karan Deol started his career in the Bollywood with the film Yamla Pagla Deewana 2 where he was an assistant director. So he is well known as a director. Karan Deol learned acting from Rahul Rawail’s acting school, an Indian branch of Stella Adler Studio of Acting New York.

Karan Deol is also fond of writing and singing. He wrote and sung few lines of the song Main Taan Aidan Hi Nachna of the film Yamla Pagla Deewana 2.

He likes to play football. He is a huge fan of football.

Being the son of a handsome father he also has great features and his style scene is also commendable.  He is also quite particular about his exercise routine and loves to stay fit. 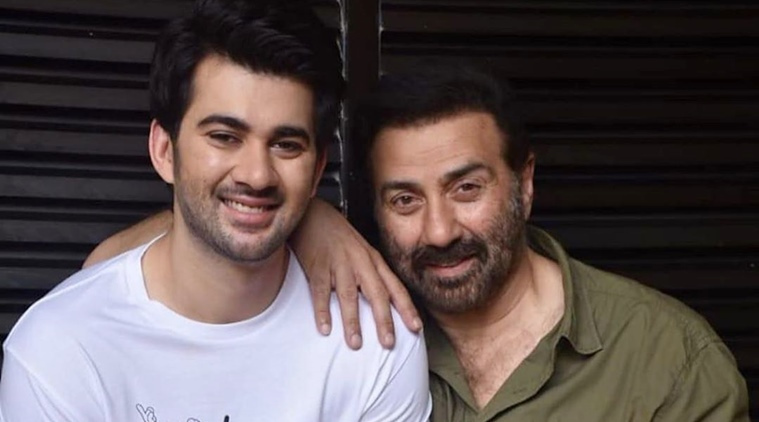