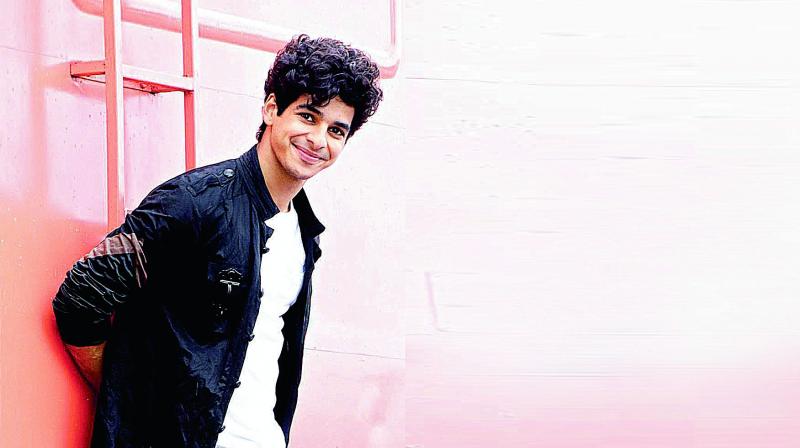 Ishaan Khattar was born on 1st November 1995, in an actor’s family. His father is Rajesh Khattar while his mother is Neelima Azeem. Shahid Kapoor is his brother.

Ishaan Khattar was born in Mumbai, Maharashtra, India and at present, he is an actor. He has been active in this field (acting) since 2017. His parents are also Bollywood actors as we mentioned in the beginning. This might be a contributory factor to his rise to becoming an actor even at his tender age.

He had his education at Jamnabai Narsee school and Billabong high international school Juhu in Mumbai. He also had the opportunity of studying dance at Shiamak Davar academy.

Ishaan Khattar is an Indian actor. He appeared on screen as a child actor in 2005 in the film ‘Vaah Life Ho Toh Aisi’ in which his half-brother Shahid Kapoor had also a good leading role. 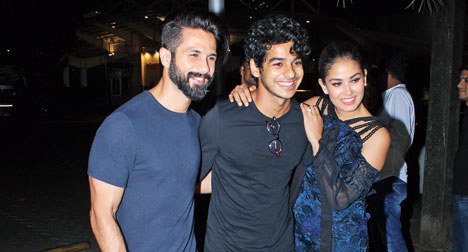 Ishaan Khattar prides himself as belonging to the middle class and he opined that he grew up with a family that has rich cultural heritage, culture, cinema, performing arts and that he focused on developing himself to becoming a good artist. 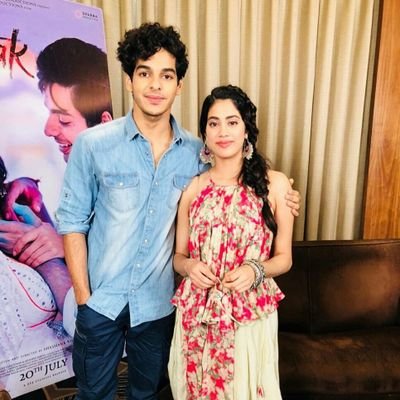 After his first appearance as a child in the 2005 movie Vaah Life Ho Toh Aisi starring his half-brother Kapoor, he assisted Abhishek Chaubey on his film Udta Punjab in 2016 and Danish Renzu on the independent film Half widow which was shot in 2017.

He started acting like an adult in the movie beyond the cloud in the year 2017 which was directed by Majid Majidi in which he acted as Amir, a drug peddler. It premiered at the BFI London film festival and was released in the theatre in 2018. 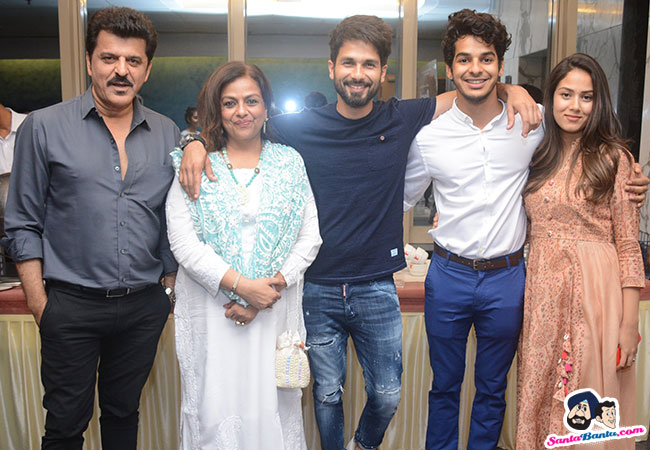