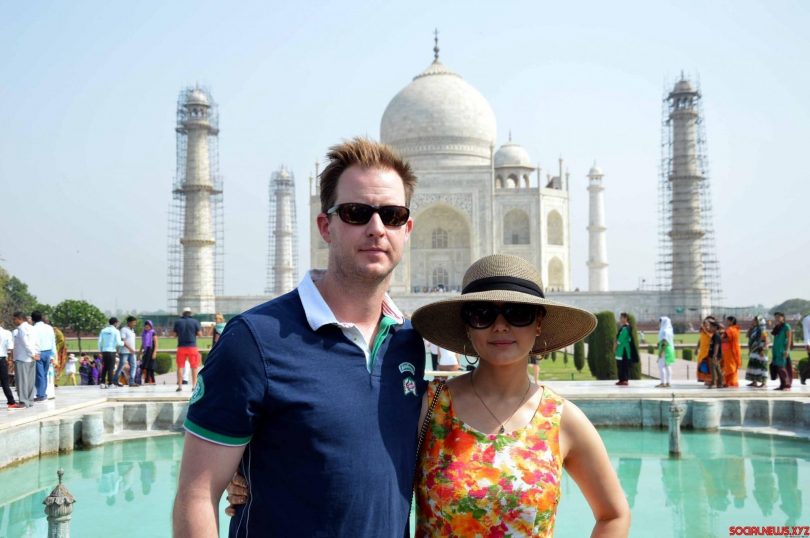 Gene Goodenough is the husband of Preity Zinta, an Indian film actress, and entrepreneur. Preity has appeared in films in multiple languages, including Hindi films from Bollywood, Telugu films from Tollywood, Punjabi films, and English language films. Preity is 44 years old and was born in Shimla, Himachal Pradesh, India. Gene and Preity were married in February of 2016, in Los Angeles. 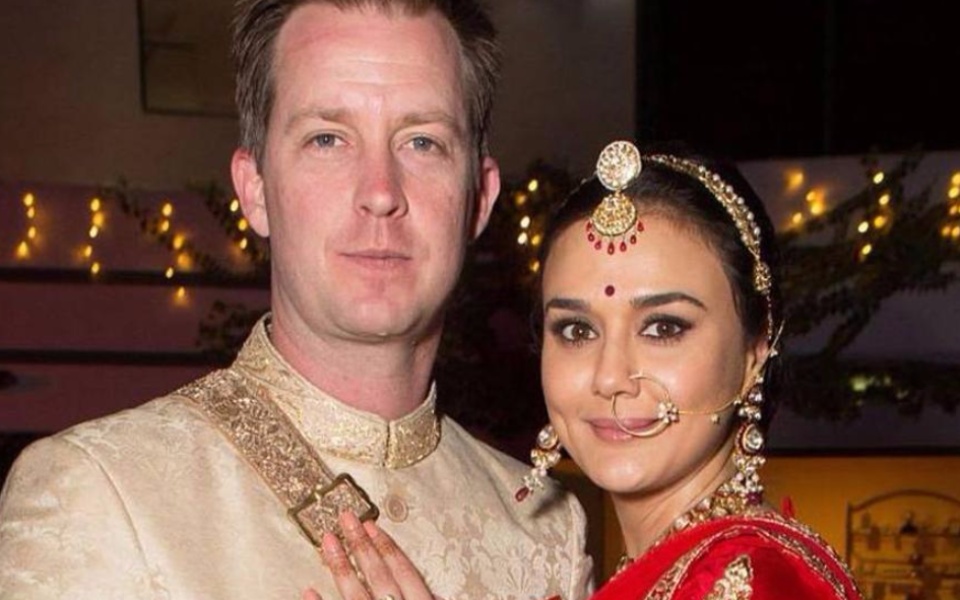 They were married in a traditional Hindu wedding ceremony, an intimate gathering of just their families and closest friends. Gene and Preity have decided not to hold a large party in Mumbai, despite her friends from the industry who live there. Gene is the Senior Vice-President for Finance at Maine Energy, a US-based hydroelectric power company. The company is working on developing renewable energy. Before he worked there, he also worked for Bank of America as the Assistant Vice President. He was also the Vice President and Director of Product Management at Interthinx, a verification gateway creator. 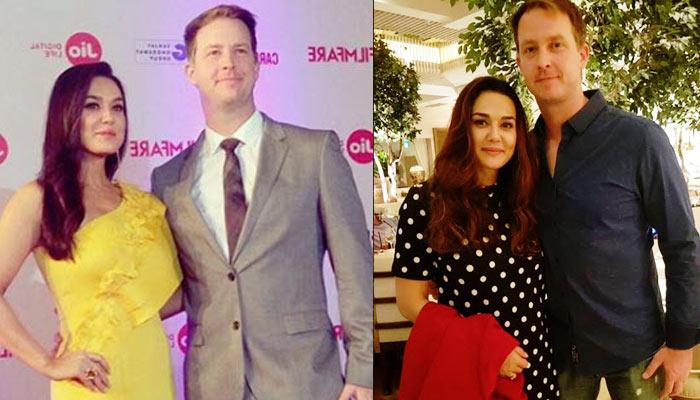 He graduated from the Marshall School of Business in Los Angeles with a degree in management, while Preity has a degree in criminal psychology. Gene met Preity because she visited Los Angeles regularly since her niece and nephew live there. A few years ago, they met and hit it off instantly. Preity’s friends didn’t think they had a future, but the couple has proved everyone wrong thus far. Gene supported his wife in a molestation case against her former boyfriend, Ness Wadia, for manhandling her at the Wankhede stadium years prior. 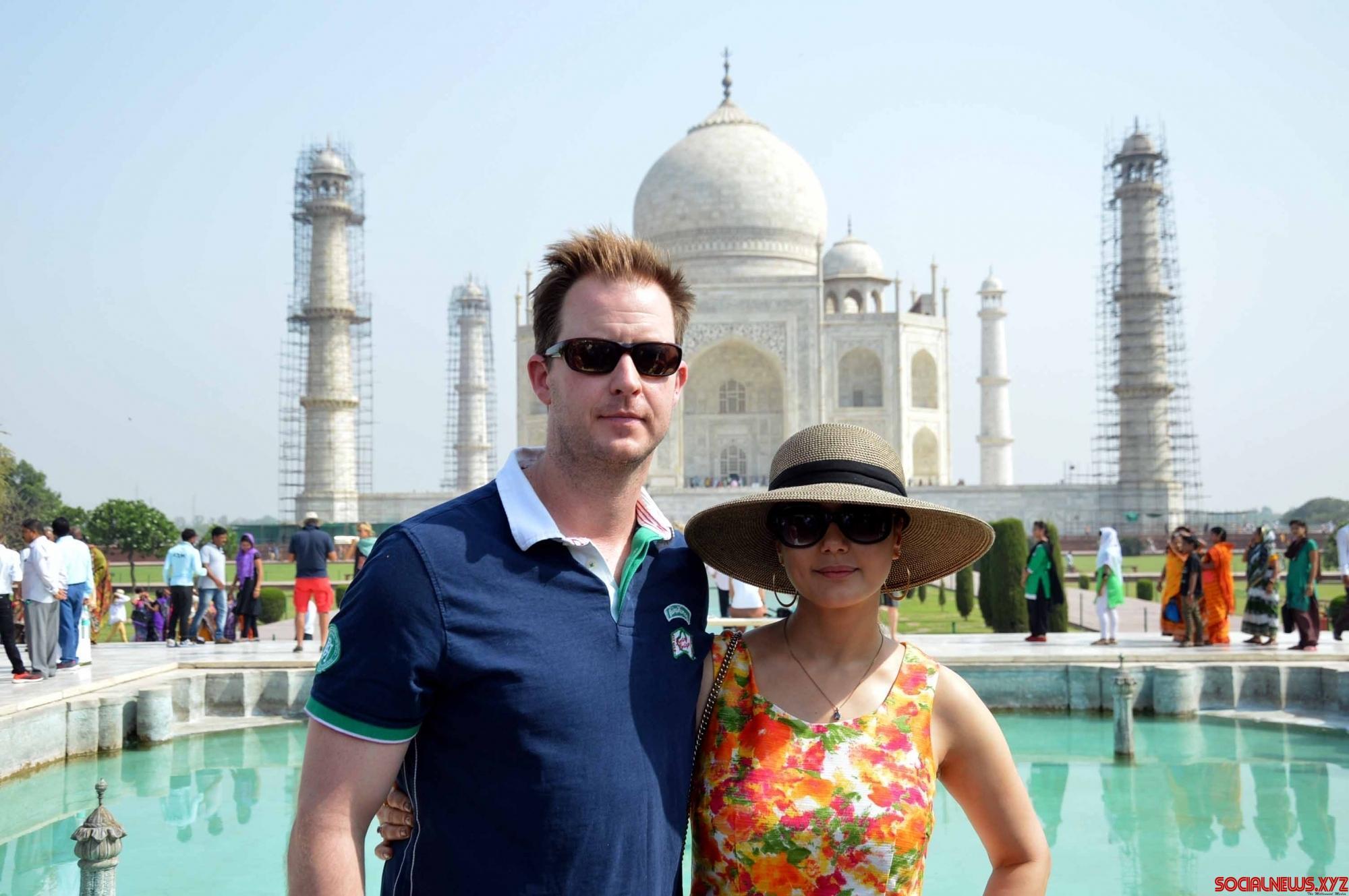 Apparently, Gene stopped Ness in the act and stood by her side through the entire fight. He wasn’t ready to fight in the legal battle at first, but Preity convinced him, and he aided her in the end. Gene is 42-43 years old, making him slightly younger than his wife. 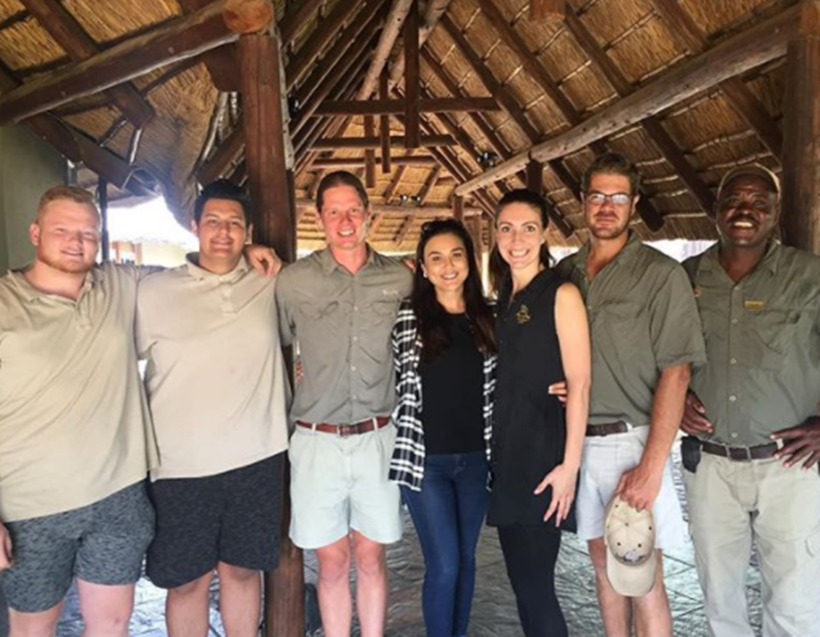