Born on 5 July 1973 in Mumbai, Maharashtra, India, the Indian choreographer is known mainly for her role as one of the judges for the Indian reality dance talent shows ‘dance India dance’, super dancer’ and ‘India ke mast kalander’. She started out as a background dancer in songs sequences such as ‘Dum Tara’, ‘Tujhe Yaad Na Meri’ and ‘Gori Gori’. Later on in 1990s, she performed in movies such as ‘Nayak’ and ‘Kuch Kuch Locha Hai’ Geeta launched her career at 15 years old when she joined Farah Khan’s troupe. 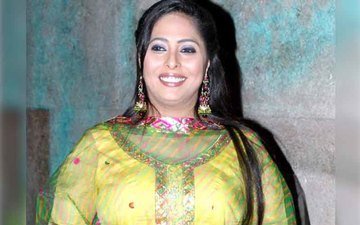 Farah Khan is a noted Bollywood choreographer. Geeta later on partnered with Farah and helped him in a lot of film. These film included ‘Dil Toh Pagal Hai’, ‘Kal Ho Na Ho’ and Om Shanti Om. Geeta has led choreography of several Bollywood movies in the period between 2000-2012. Her choreography work does not stop there; she has choreographed award ceremonies and concerts i.e.

Temptation Reloaded and Pepsi IPL 2013 ‘Dance India Dance’ on Zee TV (2008) saw her make her television debut as a judge where she trained contestants in dance. The group was known as Geeta KI Gang. In 2009, Geeta featured in season 2 of Dance India Dance together with co-judges Terrence Lewis and Remo D’souza. She has been part of several other TV shows i.e. 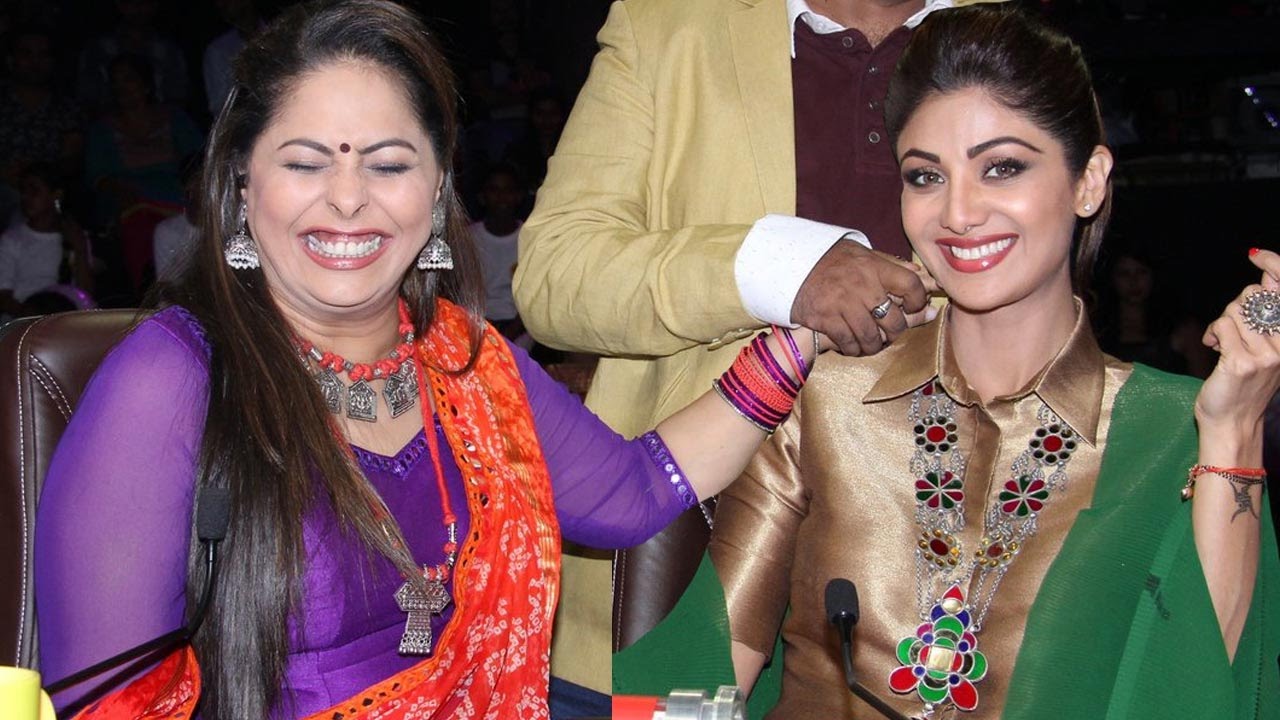 DID Li’l masters, DID doubles, Dance Ke superstars and Super DancerGeeta Kapoor is not a stranger to controversy. She faced the arm of the Law in March 2015 when she was arrested for hitting a biker with her car fracturing his leg. She was charged under IPC sections 279 (rash driving) and 338 (causing grievous hurt)Also known as ‘Geeta Maa’, the 45-year-old TV superstar and choreographer is 5 inches 5 foot tall and weighs 75 kilograms. 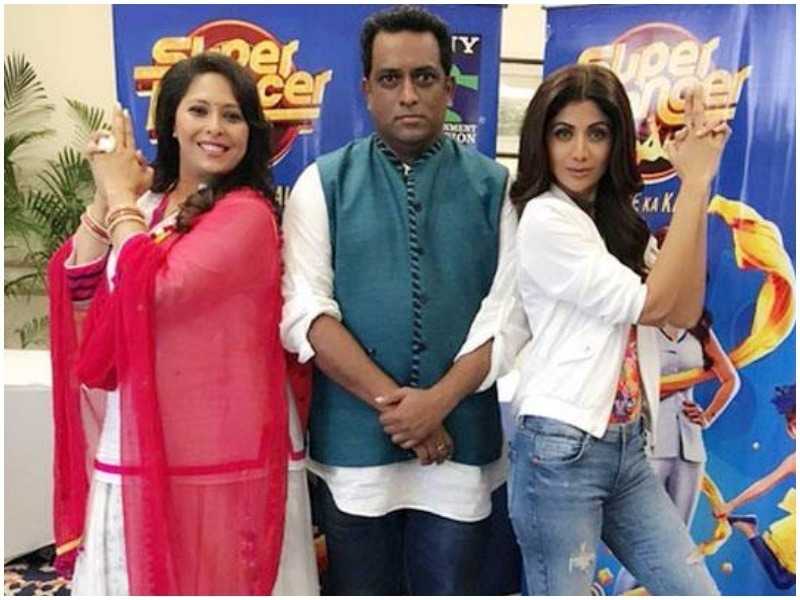