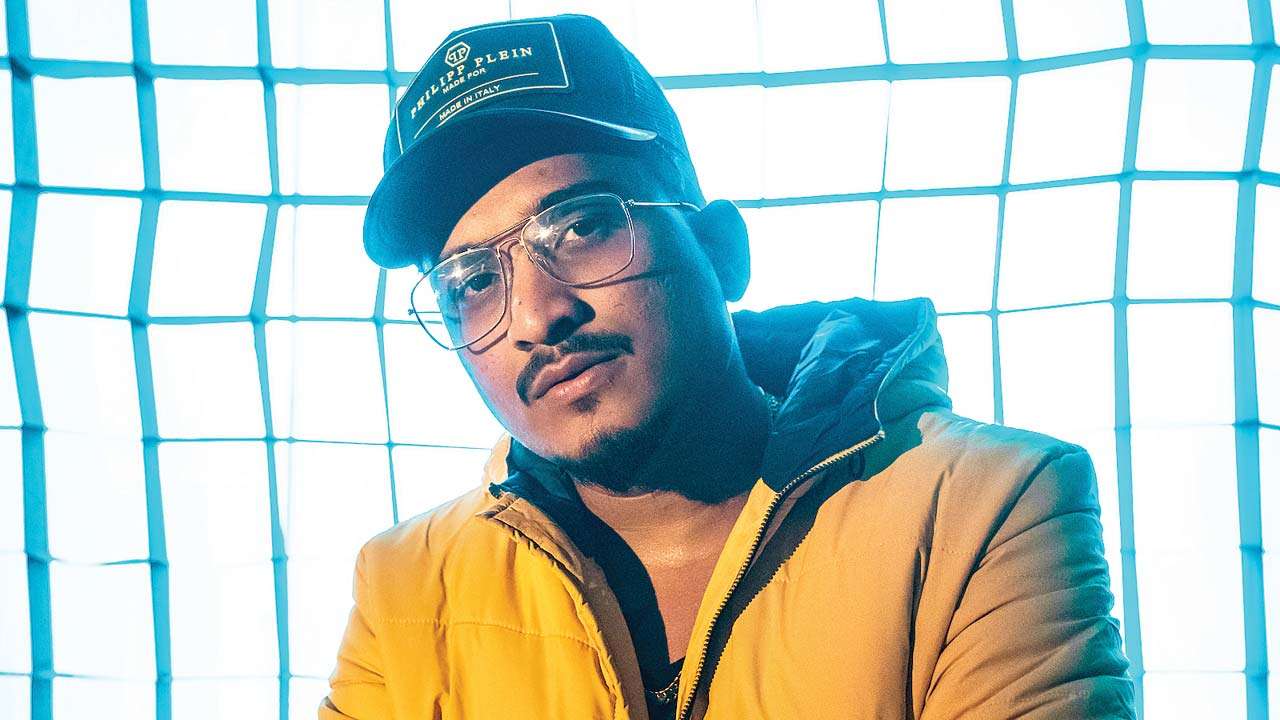 Divine is one of the best rapper, lyricist, actor and hip-hop singer in India.He has started his career when he was in class 11th, as an underground rapper in 2011 after discovering Hip-Hop on a T-shirt.He often raps about his own life experiences such as the life of poor people in Mumbai. Ranveer sings starred movie Gully Boy is based on the story of Divine.

Let’s have a look at his biography in this short article if you are interested in his life. 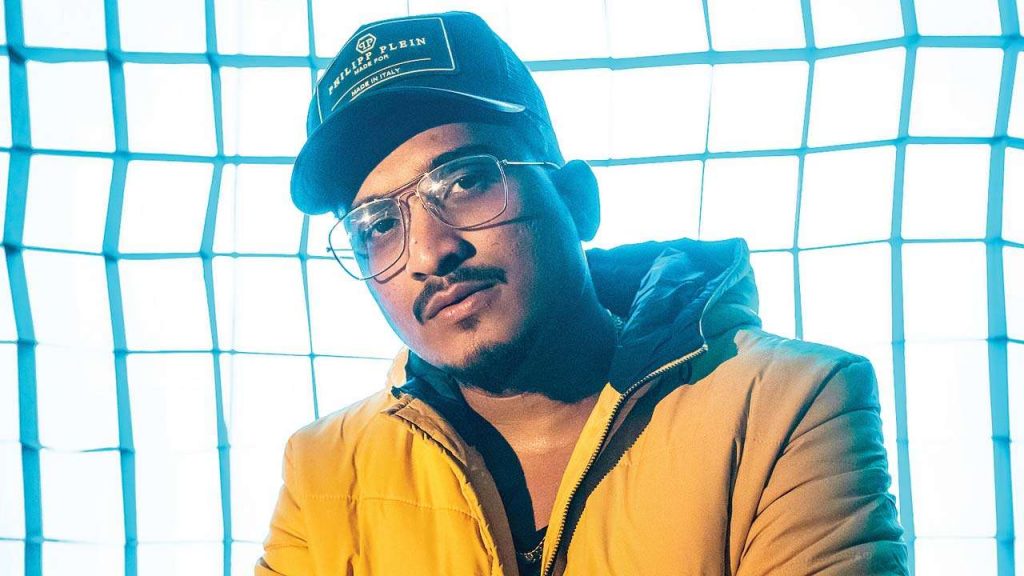 His real name is Vivian Fernandes, while the divine is his stage name and he is famous with this name more than his real name.

Divine belongs to a christian family. When his father passed away his mother moved to Qatar. His brother Anthony Fernandes had to live  with her in Qatar. Thus Divine had to live alone and had to be happy on his life.

Divine has not married till now. He is single.

Divine completed his schooling in St. John, The Evangelist, High School, Marol Andheri, Mumbai. After that he moved to RD National College Mumbai. But, he could not completed his education.

Divine started his career when he was in 11th standard.

One of his friends, gave him an MP3 CD with Hip-Hop music on it which inspired him a lot and he started thinking to become a rapper. He used to compose lyrics 5 hours daily in initial days.

Divine’s fist song was “Yeh Mera Bombay.” and the song became famous him. His second song was ”Mere Gully Main” this song is also popular.

In 2015, He achieved GIIMA Award in Best EDM Track of the Year for the song Jungle Raja.

In 2018,He was announced as Musician of the Year from Outlook Social Media Award.

In 2019, He won Best Lyrics Award in 65th Filmfare awards for the song Apna Time Ayega.

His favorite actress is Deepika Padukone.

His hobby is going to gym daily.

Divine’s net worth currently is one crore. Divine’s salary is 7-8 lakh.