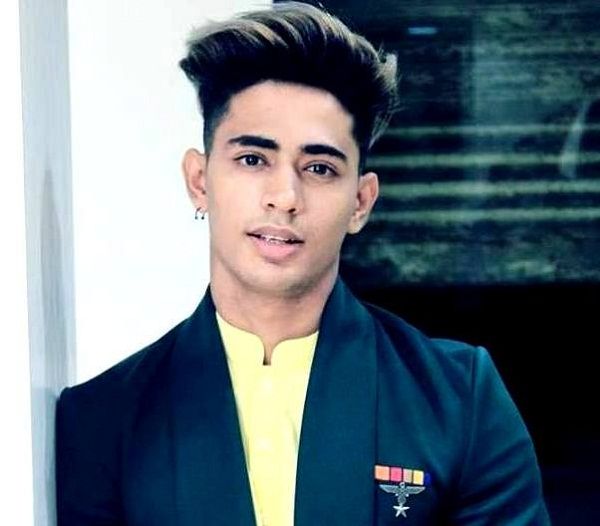 Danish Zehen was a Youtuber and Fashion influencer from Indian. He has over 1.7 million followers on Instagram, and his death has boosted his celebrity status. He was a handsome and stylish man who will never be forgotten. He was 21 years old when he died in December of 2018. He was driving his car when he lost control of the vehicle and crashed into a pole. He was thrown from the car and flew 20 feet before hitting the ground. 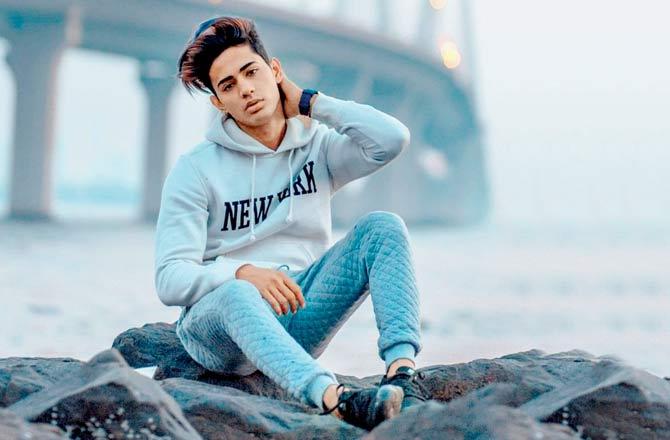 He was coming home after a wedding with his cousin in the car. He was a contestant on the reality show Ace of Space, which he had to leave due to personal issues, revealed to be a family emergency, though it was rumored he might have returned to the show later on. He is best known for his multi-colored and transitioning hair and his tattoos, and he used to post hair care tutorials on his Youtube channel. He also used the app TikTok (which used to be called Musical.ly) and had an audience there.

His biggest connection to fame before his death was Ace of Space, though. He also liked to do prank videos in the early years of his Youtube channel, though he was always drawn to fashion. His fame grew to a point that local venues, like gyms, would promise him free things in order to get geotagged in his Instagram posts 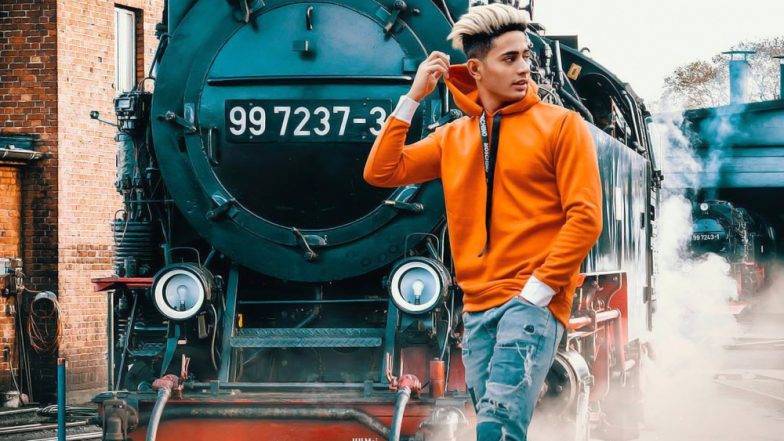 He is survived by his girlfriend, who used to film his videos for him, and his family, who deeply mourns his loss. His mother has been frustrated by all the fake people coming out of the woodwork and trying to use his death to benefit themselves. She wants to be left to mourn in peace and hopes people will let her son rest in peace. 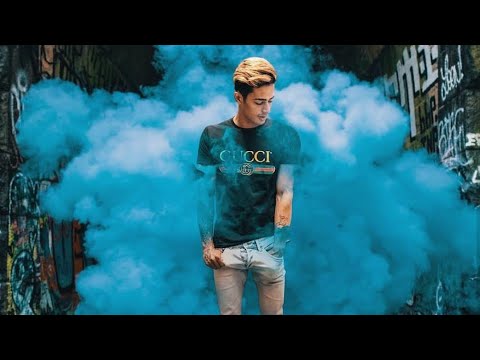