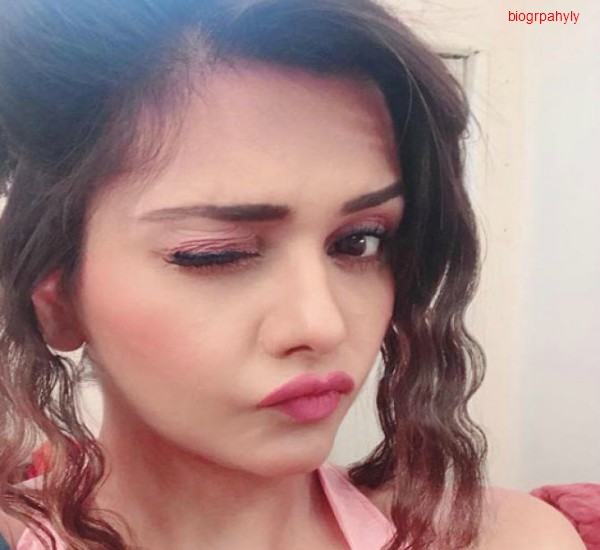 Dalljiet Kaur Wiki, Bio, Age, Career and Everything you want to know about her: Dalljiet Kaur was well known as Daljeet Bhanot. You would see her in Kulvaddhu,iss Pyar ko kya Naam Doon and in Kaala Teeka. She was the winner of Nach Baliye with Shaleen Bhanot. Now, in 2019, she is in limelight because of being a participant of Bigg Boss Season 13.

Dalljiet Kaur was born on 15 November 1982 in  Ludhiana. She originally belongs to a Punjabi army background family. Her father is a retired colonel. Her two sisters are also in army officers in defense service.

In 2004 she won the title of Miss Pune. She reached final in many big pageants including Miss Navy, Miss Mumbai, Miss Maharashtra Queen.

She made her Television debut in Zee drama Mansha and this was followed by CID, Aahat and Raat Hone Ko Hai.

In 2005, She appeared in the show Kumkum followed by Kaisa ye Pyar Hai.

She played an important leading role in Kulvaddhu as Niyati who belongs to a royal family of Jodhpur.

In 2009, She won the Nach Baliye-4 title with her ex-husband Shaleen Bhanot.

In 2011, She appeared in Star Plus’ show Iss Pyar Ko Kya Naam Doon?

Two years before also she was approached by the Bigg Boss team but she refused to participate because of her two years old son Jaydon. But this year in the Bigg Boss her entry made everyone little emotional as she had to leave her son Jaydon to join the show with her friend and family. The actress was teary-eyed. Salman welcomed Jaydon on the stage and the mother-son duo performed together. 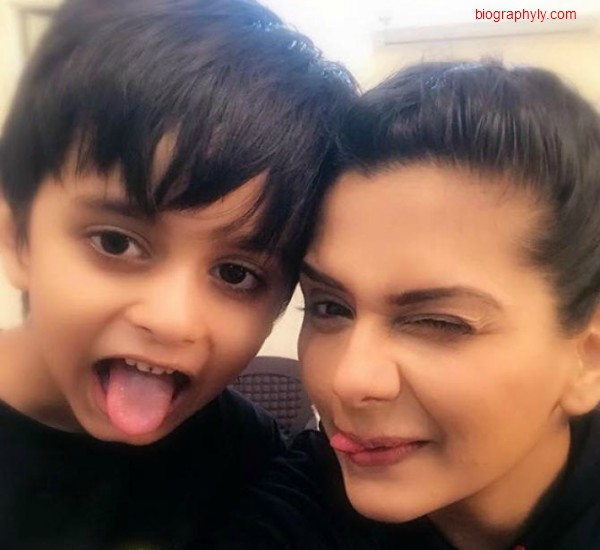