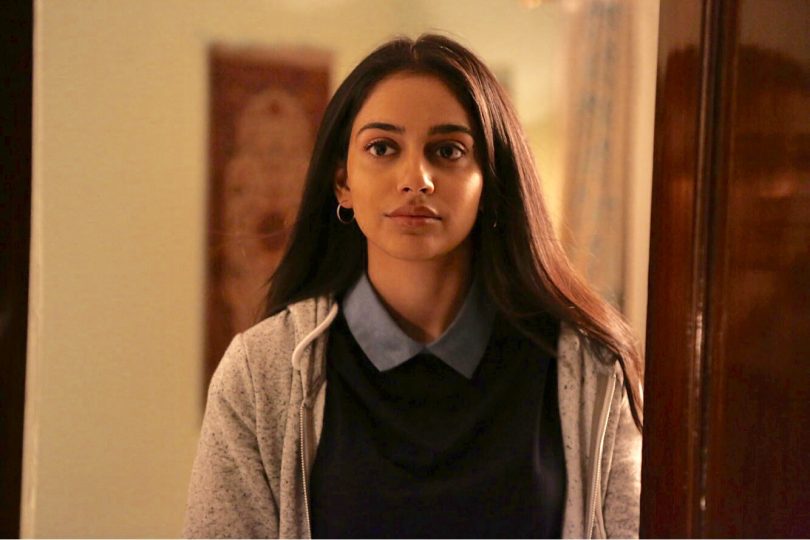 BanitaSandhu is a beautiful UK born actor and model but has Indian backgrounds. She was the born the year 1998 into a Sikh-Punjabi family at their hometown in Caerleon, Newport, Wales, United Kingdom. Sandhu is a British with NRI Punjabi related. Some of the information about her family is not recognized or not known as of now. At her young age of 11, she started to work as a child artist in different TV serials. 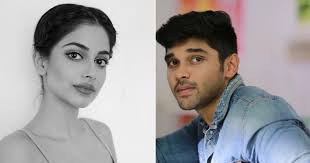 When she turned 18, she moved from Wales to London to study her degree. She studies college in King’s College, London and pursuing her graduation in English Literature. And she currently resides in London (United Kingdom). Banita is a pretty brown girl with a tall and slender body. She is perfect to be one of the Bollywood actresses with her height 5’6. She started to recognize with Vodafone U TB ad commercial, and Doublemint’s “EkAjnabeeHaseena Se” song when she spotted and became an internet sensation. 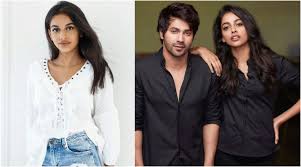 The film writer, Juhi Chaturvedi who wrote films, such as ‘Piku’ and ‘Vicky Donor’, spotted her when she was doing a Double mint ad commercial with her. Juhi chooses Banita to be part of her working film- October starring Varun Dhawan because she found her perfect to be one of the casts of the said film. Sandhu used to speak basic Punjabi with no understanding in Hindi when the film “October” offered her in 2016. 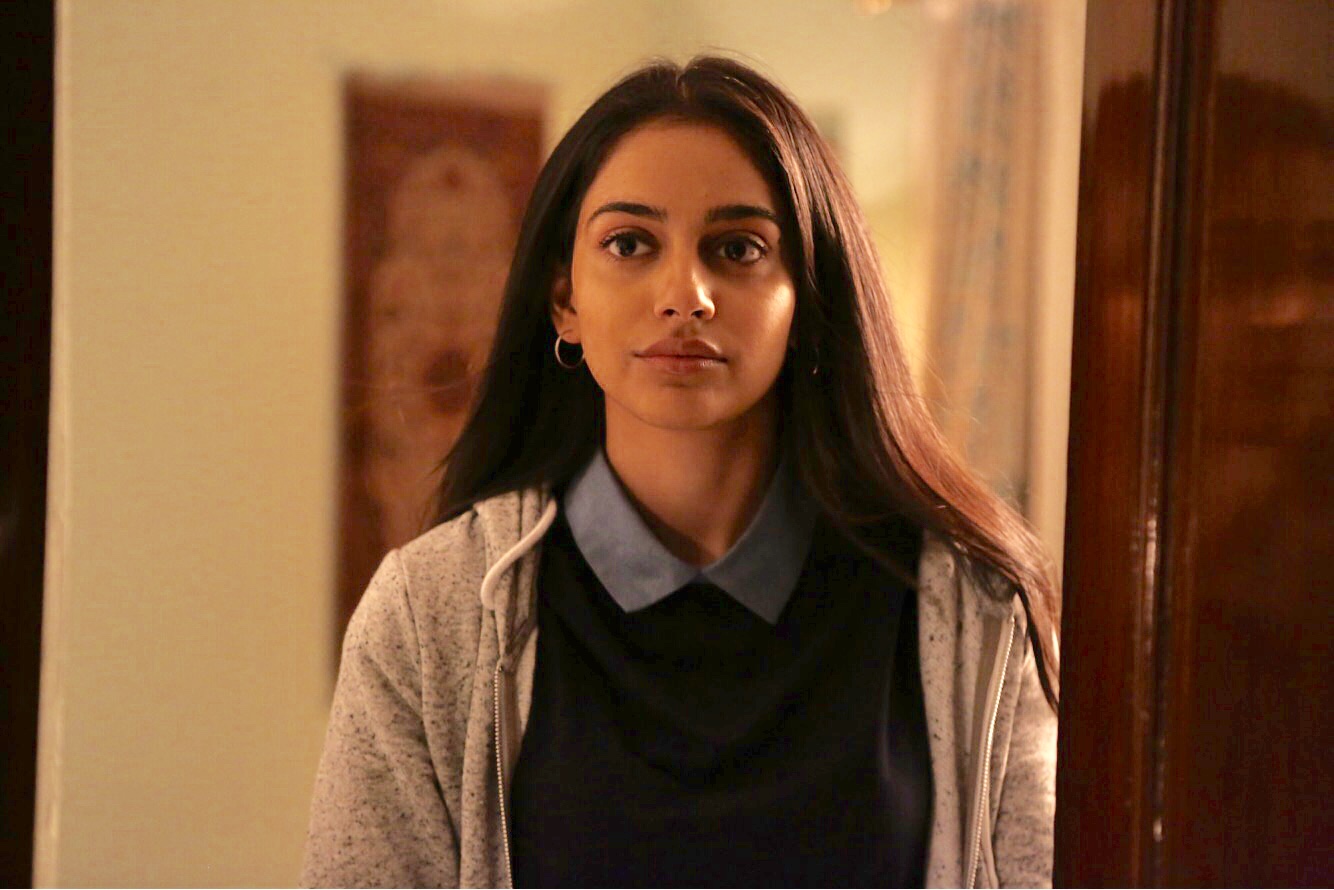 To enhance her language learning especially in pronunciation and how to deliver her words, she hired a Hindi tutor, taking up training with ShoojitSircar via video calls and entered university classes. Banita Sandhu loves to eat pizza and cakes. She is also a fan of Lana Del Rey. She likes to dance and travel in different places. Banita is currently single and not dating anyone. 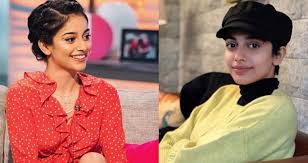