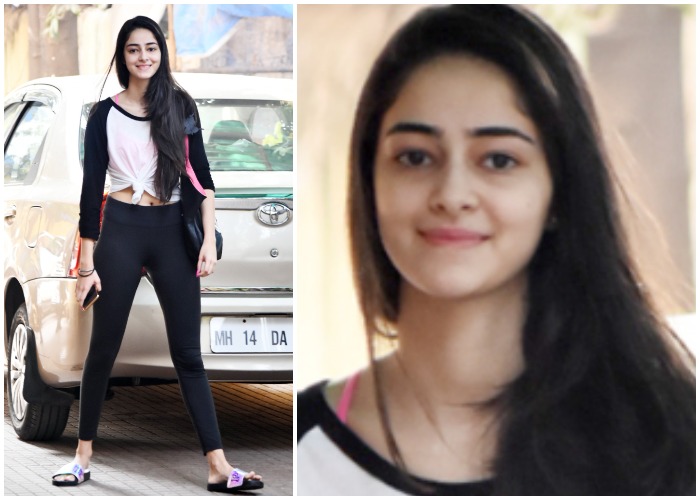 Ananya Pandey is the daughter of Chunky Panday, a comedic Indian actor of Bollywood fame. She is currently twenty years old. Her first film debut in Bollywood will be Student of the Year 2, by Punit Malhotra, which will be released in 2019. She is active all over social media, and has been hanging with other actors, such as Suhana Khan. 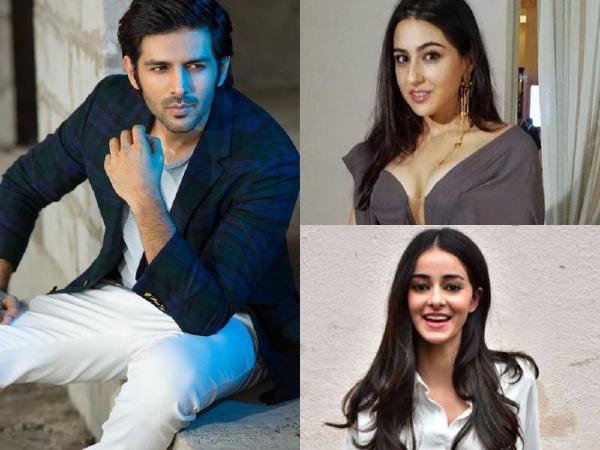 She is particularly beautiful, 5’7” tall, and thin. She was born in October of 1998 in Mumbai, and has one younger sister. She went to Dhirubhai Ambani International School in Mumbai, and she went to college at the University of Southern California in Los Angeles. Her tastes are widespread, and she likes actors from Bollywood to the United Kingdom and the United states. She also enjoys movies, music, and television from around the world. She loves to travel, particularly to New York, Las Vegas and London, and she loves to read as well. Despite her young age, she loves to party, and drinks relatively regularly.

She considers herself a dog lover, and has a dog named Fudge. Her father says that she was born to act, drawn to it from a young age. It makes sense, as her father is an actor and owns a stage company. There is a rumor floating around that she is in a relationship with Kartik Aaryan, and they might be costaring in a remake of Pati Patni aur Woh. 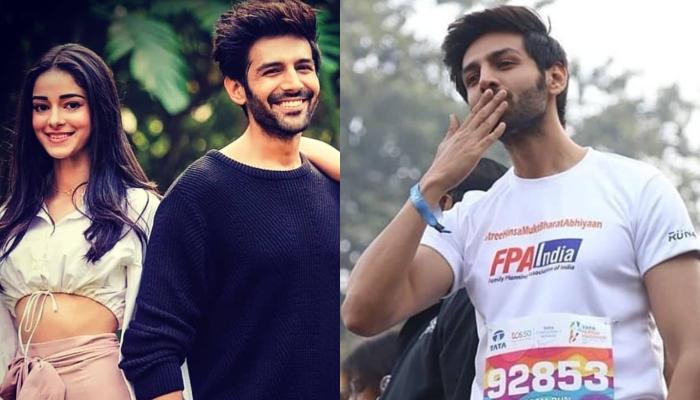 In this television series, Kartik is married to another woman, and Ananya plays his secretary, who he will eventually have an affair with. Ananya and her boyfriend have been flirting on instagram, but sometimes it gets a little personal. Karik told her to be more professional. It was seen as cute, thankfully, and they are still happily together. She replied that she was waiting for his shot to be over. 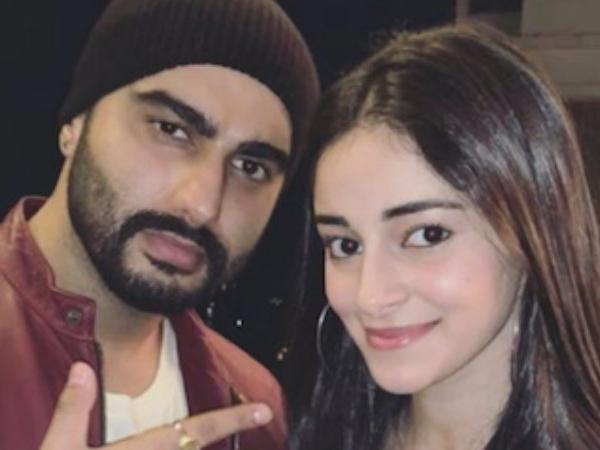