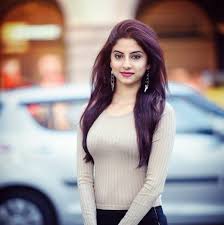 Born on January 24, 1989, in Bhagalpur, Bihar, India into a single parent home, Aisha Sharma was a force to be reckoned with. Her father, Ajit Sharma, a local politician, had her and three other children. She has one brother named Valibau Sharma and two sisters, Reetika Sharma and the famous Bollywood actress Neha Sharma. This 5 foot 7 inches, brown eyed black haired beauty was about to take the world by storm.

Aisha was raised by her grandfather in Delhi, India and as a result, she went to Spring Dales School in Delhi and graduated from Amity School of Engineering with a degree in biotechnology. Aisha Sharma may have come up in the shadow of her famous sister, Neha Sharma, but Aisha has made quite an impact on the world already without the help of her sisters game. She began modeling after graduation and quickly became the new face of Lakme and other similar brands. 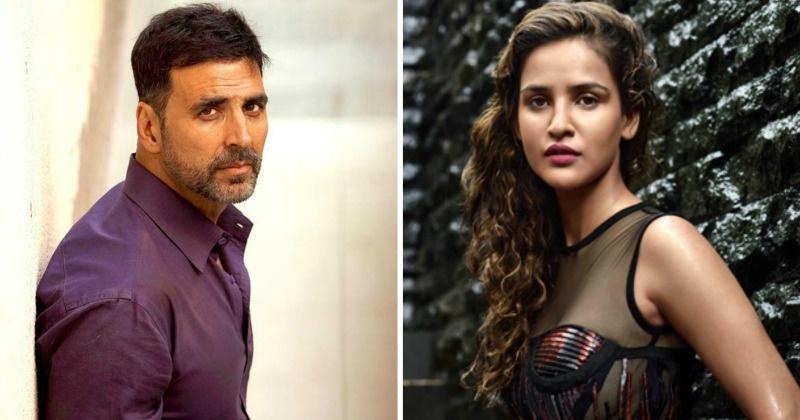 Back in 2016, she got to participate in a music video by Ayushmaan Khurrana called “Ikvaari”, aside from being named the Kingfisher calendar girl that same year. She made her movie debut in a thriller called SatyamevaJayate with John Abraham and Manoj Bajpayee. 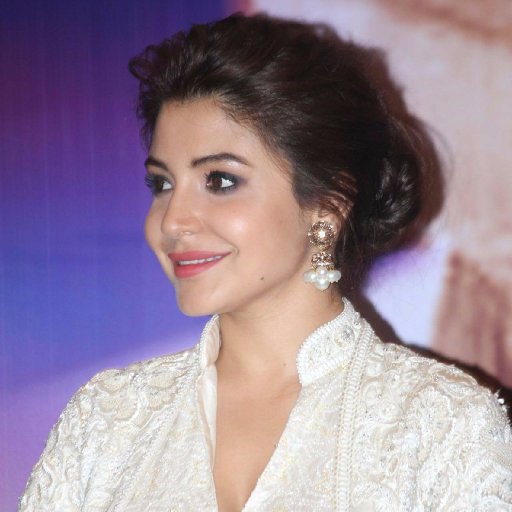 For now, she has decided to focus on herself and her career which is perhaps why she’s chosen to stay single. You can always find her doing something positive with her time. She is into fitness and health which fits perfectly with her Aquarius attitude. Aisha Sharma has had to work hard to get her name out there for the world, and she is just so grateful for all of the opportunities that have come her way and looks forward to making an even bigger name for herself in the very near future. 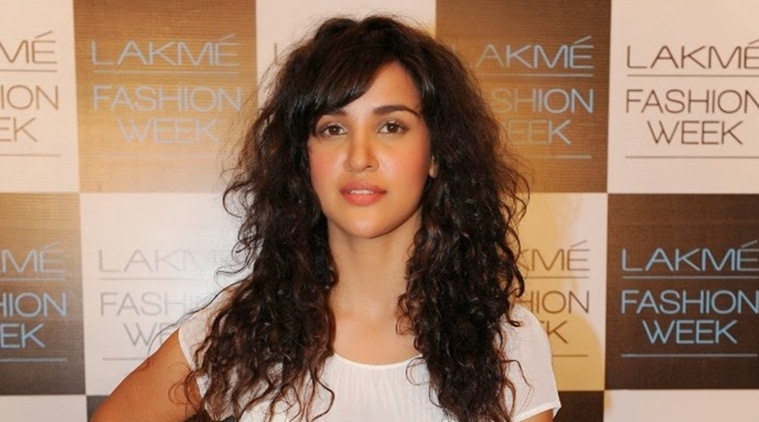