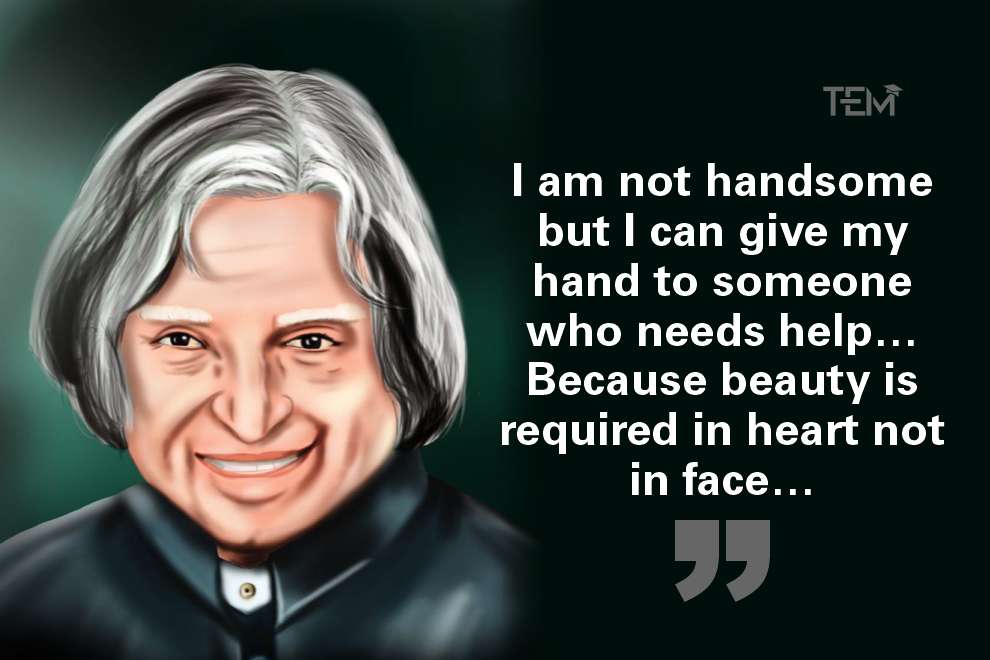 He was the engineer, and he is a scientist also. He works best in his development era.

Abdul Kalam was born at Rameshwaram in Tamil Nadu, India on 15th October in the year 1931. .

Abdul Kalam studied at ‘St. Josephs College.’ Then, he was studied at Madras Institute of Technology. Abdul Kalam also went to ‘Anna University’ in 1955.

He was the Aeronautical Engineer. After that, Abdul Kalam got involved, or you can say he joined the DRDO that Defense Research and Development Organizations in the year 1958.

After that very soon, he joined the Indian Space Research Organizations. This is the workplace where Abdul Kalam gets the place as project director of the SLV-III. Abdul Kalam also designed and then developed the satellite launch vehicle.

When Abdul Kalam again rejoined the DRDO, then he planned the program application that generates the most successful missiles. This is the important reason and a compliment as also as he got a new name as Missile Man.

Abdul Kalam has many hopes and rules that help him to make the DRDO successful. He hopes to become one of the fighter pilots. After sometimes Abdul Kalam was also joined the Indian Force.

Abdul Kalam was a key, and he was the one man who has a detailed plan of the Pokharan II tests. In this project, there are five nuclear devices denoted in the dessert of the Rajasthan.

This test was conducted in condemnation from other world powers. After this, Abdul Kalam was the national hero for his countries security.

Abdul Kalam also get awards such as Bharat Ratna Award, Padma Bhushan Award, and Padma Vibhushan Award and many more.

Why Abdul Kalam is a hero?

Abdul Kalam was Missile Man. Abdul Kalam was a man who lived in full of simplicity, and he was focused and perfect for his profession. With his work, he made every Indian Proud.

Abdul Kalam has various qualities that help people to motivate and do technical work perfectly. Abdul Kalam was the man who has the vision.

Abdul Kalam knows how to manage success, and the most important and attractive factor about Abdul Kalam was he manage his failure to get more success.

He was one of the great scientists we had and the best engineer. Abdul Kalam inspirited people with his work and also his books that used to motivated students.

Abdul Kalam was one of the inspirational men who successfully worked for India and make India proud.